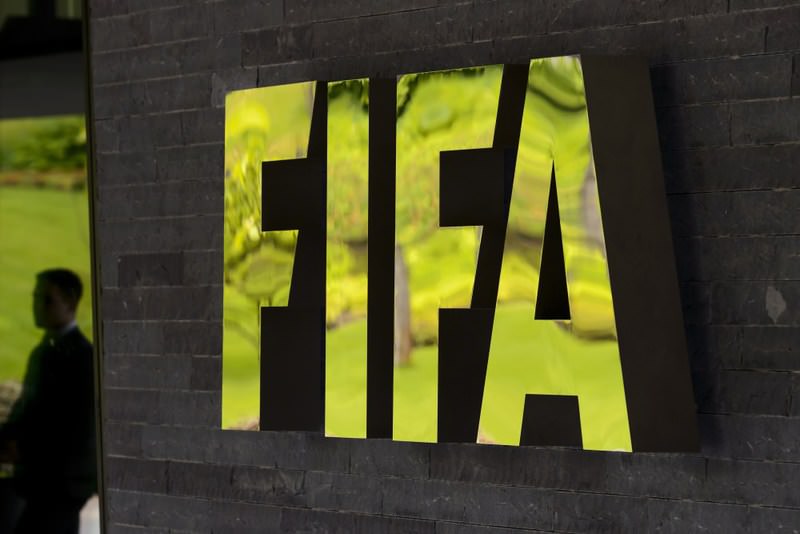 by Associated Press Jul 02, 2015 12:00 am
The United States has submitted a formal request for Switzerland to extradite seven FIFA officials arrested in Zurich as part of a corruption probe that has rocked football's world governing body. Switzerland's Federal Office of Justice said yesterday that the requests were received from the U.S. embassy in Bern. The requests submitted late Wednesday met a 40-day deadline since the seven were detained early May 27 in raids on a luxury hotel in FIFA's home city. All seven men detained in Zurich, including three current and former members of FIFA's executive committee, have already objected to extradition. They face around 20 years in prison. The widening American investigation already alleges bribery and racketeering worth more than $150 million involving high-ranking FIFA officials over a 24-year span.

The U.S. Department of Justice published an indictment of 14 football and marketing officials in May which alleged bribery linked to awarding broadcast rights for international tournaments in North and South America.

"These crimes are thought to have been agreed and prepared in the U.S. and payments were allegedly routed through U.S. banks," the Swiss justice ministry said in a statement yesterday.

The seven will be heard by Zurich police and granted a 14-day period to respond to federal officials about the extradition request, the Swiss justice ministry said.

Swiss justice officials will then rule "within a few weeks" on whether to extradite them. That ruling can be appealed to Switzerland's top criminal court and supreme court.

Former Brazilian federation chief Jose Maria Marin led the 2014 World Cup local organizing committee and is a member of the FIFA panel organizing the men's and women's tournaments at next year's Olympic Games.

The others are Venezuela FA chief Rafael Esquivel; FIFA staffer Julio Rocha, a development officer from Nicaragua; and Costas Takkas, a Briton who works for CONCACAF President Webb.