Fall of aristocracy in Fenerbahçe 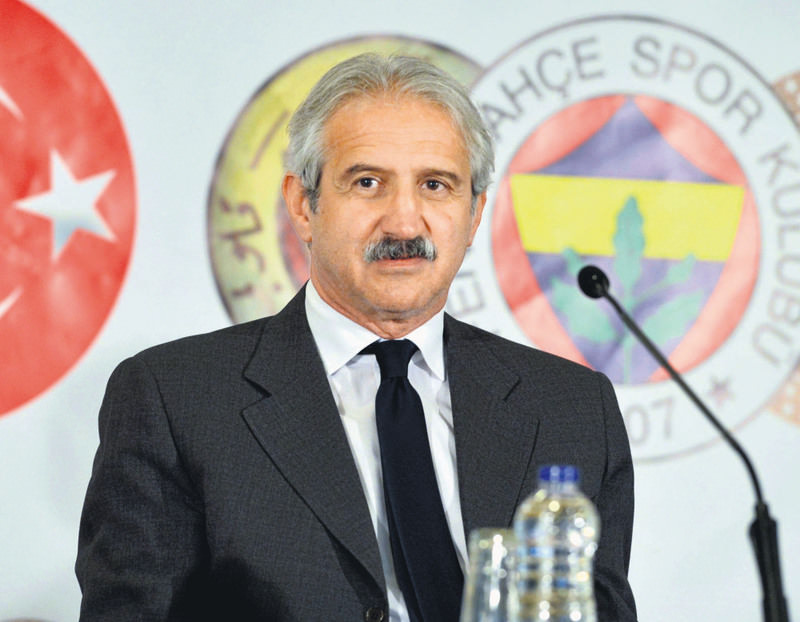 by Arda Alan Işık Jul 06, 2015 12:00 am
After a disastrous season, Fenerbahçe and their chairman, Aziz Yıldırım, started the new season with radical changes. Giuliano Terraneo and Vitor Pereira took charge of the team, the squad almost completely changed and the traditional semi-professional executive era seems to have come to an end. Added to that, some players in the team who see themselves as irreplaceable now understand that their position is no longer guaranteed by the administration. Given these privileged players were the main reason why reformist and demanding coaches like Ersun Yanal were unable to hold onto their job, this radical change in status could change the atmosphere in the team significantly.

However, ever since Yıldırım began this hunt, sparked by the rage of losing the fourth star to Galatasaray and fervent opposition to him among from fans, this paradigm shift is focused on winning as many as trophies as possible as soon as possible. All the transfers were made in order to achieve success immediately and the following two years weren't considered. Yes, eventually these changes make Fenerbahçe more rational and predictable at the moment, but what if Fenerbahçe cannot get the success to satisfy Aziz Yıldırım? The club already spent astronomical numbers for these transfers and given Yıldırım's impatient nature, a catastrophic result is very likely.

You might say Fenerbahçe will obviously achieve enough success with its new squad and coach, but that is not the way football works anymore. Given the fact that Turkey is almost a tax-free country for players and the Turkish League is not even near challenging for those players who play at higher levels, it can be really hard to keep the team focused on success. For instance, last year at the beginning of the season, despite Slaven Bilic's deficient strategies, Demba Ba, Gökhan Töre and Jose Sosa carried Beşiktaş to the top. Nevertheless, their form and physical condition worsened significantly during the rest of the season and at the end they could not even play a decent half of football. This is the fate of all import-based Turkish clubs and it is very likely to happen at Fenerbahçe, considering the players fruitful contracts.

It is however still an achievement for Fenerbahçe to get rid of its problematic players like Emre Belözoğlu and normalize the position of goalkeeper Volkan Demirel. These two players created a new reality in the team over the last five years. The team always had a coach, but Emre and Volkan were like the other coaches in the team. They were also the ones who protested against Ersun Yanal and organized his departure despite winning the championship. Thus, the new habitat of the team is very suitable for a new start. But the question is, how will Aziz Yıldırım and his crew use it?

Seeing as all transfers were made for short term success, I expect Fenerbahçe to make a impressive start to the league, because most of Turkish teams have no clear strategy and Fenerbahçe's squad is more productive than most of its rivals when it comes to individual skills. Nonetheless, the rest of the season and especially the team's Champions League journey is uncertain. Beşiktaş and Galatasaray will definitely challenge Fenerbahçe this season but the real challenge is waiting for Fenerbahçe in the Champions League.
Last Update: Jul 06, 2015 8:30 pm
RELATED TOPICS