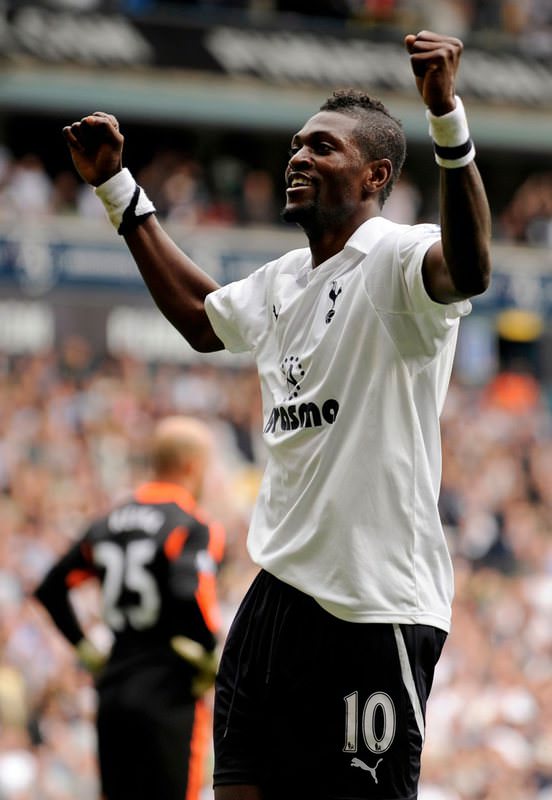 In an event organized in his country, he took his shahada and converted to Islam from Christianity.

He was filmed taking his shahada (The Islamic creed declaring belief in the oneness of Allah and the acceptance of Muhammad -Peace Be Upon Him- as Allah's Messenger) in the event.

The 31-year old footballer's conversion to Islam has been a hot debate so far among Tottenham supporters. Some supporters claimed that he might want to play in another team as he will probably fast during the holy month of Ramadan.

Having played for the Togolese national football team since 2000, Adebayor scored 29 goals in 63 matches. He played for Monaco, Arsenal, Manchester City and Real Madrid before he was transferred to Tottenham Hotspur in 2012. He has been playing in the club ever since.

It was alleged that some Turkish football clubs were also interested in the prominent scorer who was previosly chosen as the "African Footballer of the Year" in 2008.