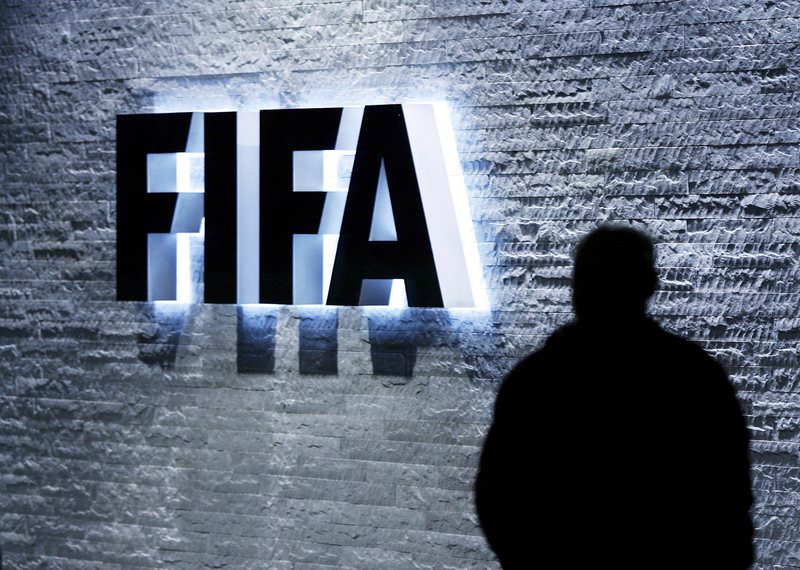 by Jul 16, 2015 12:00 am
FIFA needs an independent commission to end the "culture of corruption" destroying football's world governing body, which is engulfed in a graft scandal, Transparency International (TI) said Wednesday.

The anti-corruption watchdog, which took part in an ineffective 2011 reform drive under embattled FIFA President Sepp Blatter, called for a far-reaching overhaul of the body to end the systematic corruption that has plagued it for years. "FIFA has been shown the red card many times, yet it has failed to reform. It is a flawed democracy far removed from the fans that support the game," Cobus de Swardt, managing director of the Berlin-based nongovernmental organization (NGO), said in a statement. "There has to be an independent reform commission and FIFA has to change. No more false dawns, no more scandals, no more dawn raids. FIFA has a debt to the fans and players to change now."

The joint report with international advocacy organization Avaaz, the International Trade Union Confederation and the NewFifaNow coalition titled "Give Back the Game: How to Fix FIFA" called for more transparency on pay, term limits for executives and the appointment of independent directors.

It comes as U.S. senators stepped up their scrutiny of FIFA over allegations of widespread corruption, and ahead of a meeting of football's top body on Monday in Zurich that is expected to set the date to elect Blatter's successor.

It also follows a resolution from the European Parliament last week that condemned the "systemic and despicable corruption" within FIFA and called for an independent reform commission.

FIFA was thrown into crisis in May when seven officials were detained at a luxury Zurich hotel accused of involvement in more than $150 million of bribes given for marketing deals for football tournaments in North and South America.

Blatter was reelected to a new term as president at a congress the following day, but faced with a storm of controversy over parallel U.S. and Swiss graft investigations, he quickly announced that he would stand down.

Amid rumors Blatter could once again be seeking a way back into office, the TI report proposed limiting FIFA executive committee members and presidents to two four-year terms and for the election of the president by an open vote. It also called for all pay and benefits given to senior officials to be made public, along with the breakdown of costs for projects and income for sponsorship deals, all of which should be published on an open platform. The report also suggested that "private bribery" be made a crime under the Swiss penal code, which currently has limited scope to prosecute over the type of corruption being probed at FIFA.
Last Update: Jul 17, 2015 1:32 am
RELATED TOPICS