FIFA presidential election to be held on Feb 26 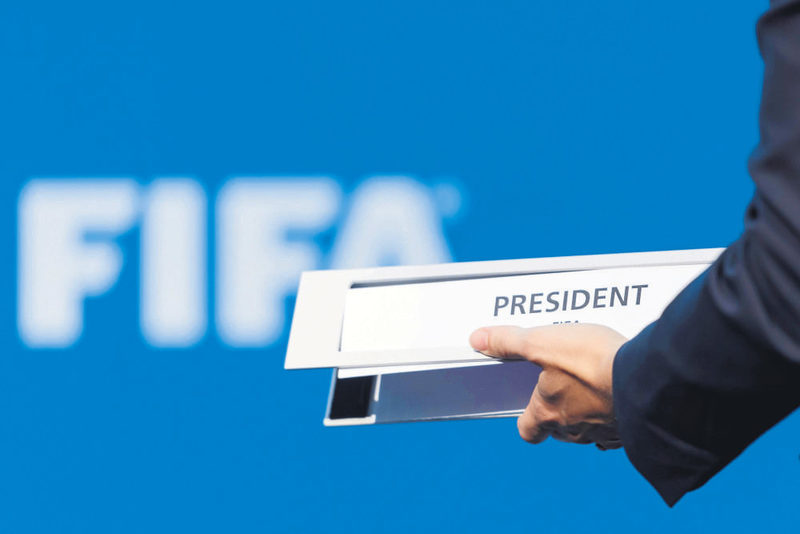 by Associated Press Jul 20, 2015 12:00 am
FIFA will hold a presidential election on Feb. 26, giving Sepp Blatter seven more months in power before leaving the scandal-tainted governing body. The date was chosen by FIFA's executive committee yesterday, after Blatter announced plans to resign four days following his re-election in May amid American and Swiss criminal investigations into corruption. The 79-year-old Blatter, who first joined FIFA 40 years ago, has held onto the most world powerful job in world soccer since 1998. FIFA's 209 members, who elected Blatter to a fifth term in May, will return to Zurich next year to select a new president almost nine months after Blatter's resignation statement. Potential contenders include UEFA President Michel Platini and Prince Ali bin al-Hussein, who lost to Blatter in May. Former Brazil great Zico and Liberia football federation president Musa Bility have said they will seek the five nominations required by the Oct. 26 deadline. The FIFA executive committee meeting was also due to discuss ways of reforming the organization to regain the trust of fans and sponsors, including presidential term limits. Prince Ali on Monday joined World Cup sponsor Coca-Cola and former FIFA advisers Transparency International in calling for Blatter to be excluded from the process of shaping the organization's future after a litany of scandals on his watch.

Prince Ali told The Associated Press that Blatter "cannot be permitted to plan his succession and manage this election process."

"President Blatter's resignation cannot be dragged out any longer. He must leave now," Prince Ali, a FIFA vice president for four years until May, said in a statement to the AP. Reformers want FIFA to appoint a respected figure from outside the sport to oversee the next election and reforms of FIFA. Kofi Annan, the former United Nations secretary general from Ghana, has been mentioned for the role. "The rumors linking Mr. Annan to the FIFA job are just that: rumors," Annan's office told the AP, stressing that he is currently "fully committed" to other roles.
Last Update: Jul 20, 2015 11:50 pm
RELATED TOPICS