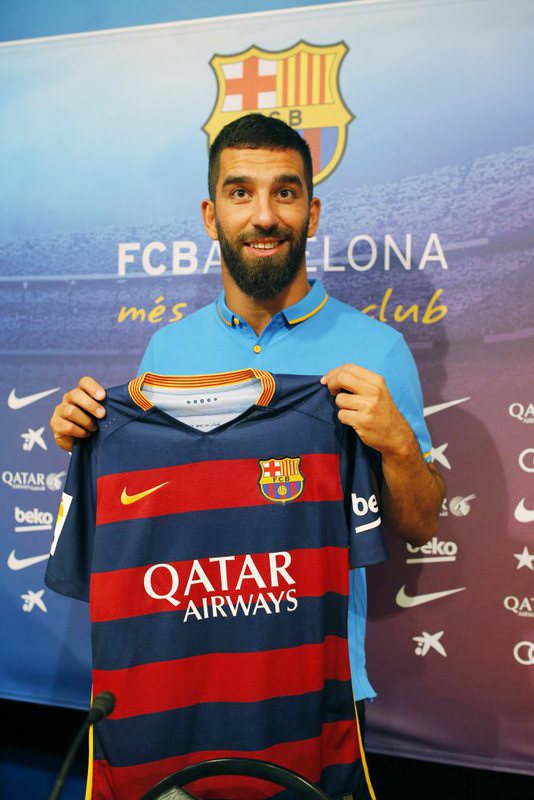 by Jul 23, 2015 12:00 am
Barcelona have completed their business in the latest transfer window and the Spanish and European champions' squad is now "closed", president Josep Bartomeu said yesterday. Barca have brought in Turkey playmaker Arda Turan and versatile Spain defender Aleix Vidal since winning the treble last term and Bartomeu indicated the club would not be buying or selling any more players before the window closes at the end of next month. Neither Arda or Vidal will be available to coach Luis Enrique until January, however, as Barca have been banned by FIFA from registering new signings until then after they broke rules on the transfer of foreign under-18 players.

Bartomeu's comments, made as he joined up with the team in San Francisco on their pre-season tour, suggest Barca's Spain forward Pedro, who has been linked with a move to English clubs Chelsea or Manchester United, will be staying. "We have a complete and balanced squad and Luis Enrique is happy with the players he has," Bartomeu, fresh from victory in Saturday's presidential election, told reporters. "We need all the players because this season the team has a chance of winning all the competitions we are playing in," he added.