Turkey paired in Group I of FIFA 2018 World Cup Qualifier 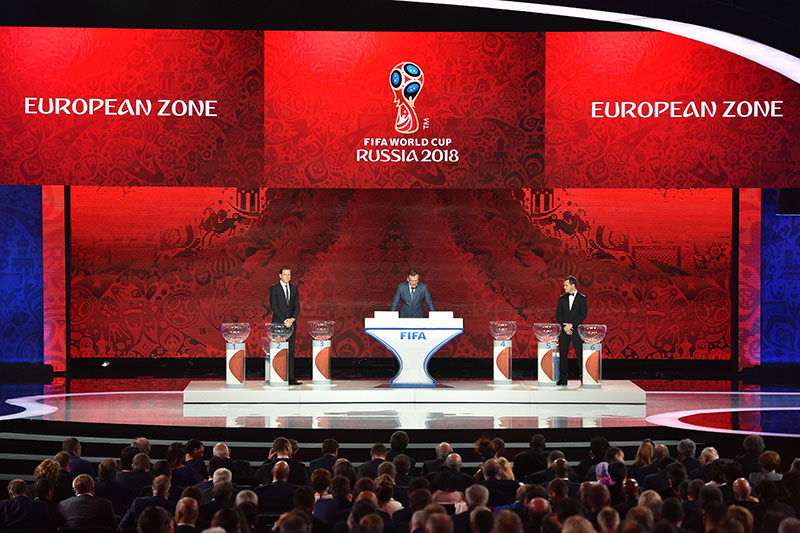 European elimination groups were set after those for Africa, South America, North and Middle America, Caribbean and Oceania.


Turkey ended up with Croatia, Iceland, Ukraine and Finland at the Group I.

The groups at the European qualifiers, in which 52 countries will compete to attend the World Cup to be hosted by Russia, are as follows: