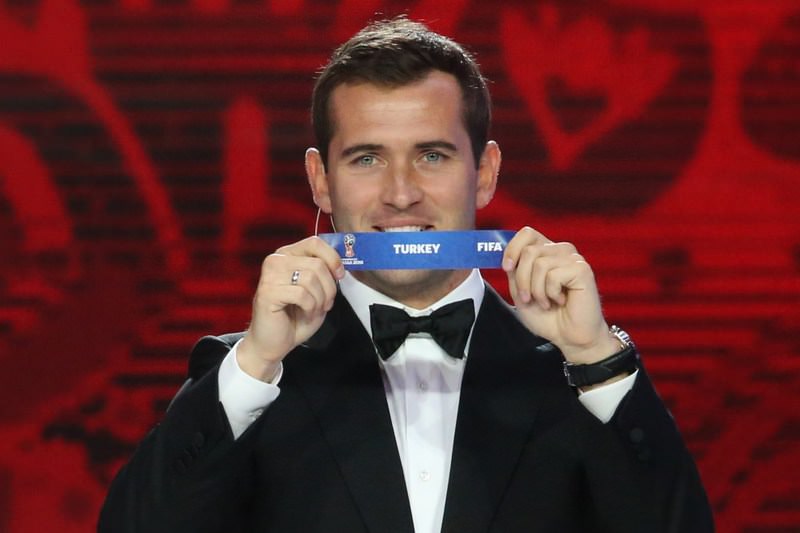 Turkey head coach Fatih Terim stressed that he strongly believed the national team would qualify for the World Cup. "If we play in a way that we should, there will be no team that we cannot beat. I fully trust in my players. We are getting experience each day and ours has been becoming a strong team. This gives me hope," he said.

World Cup holder Germany will open its World Cup title defense against Norway. A day after the qualifying draw for the 2018 tournament, the European fixtures were announced by the UEFA, with Germany handed an away trip first in Group C on Sept. 4, 2016. The draw put traditional rivals and European powers together, with only group winners guaranteed a place in Russia.The groups at the European qualifiers, in which 52 countries will compete to attend the World Cup to be hosted by Russia, are as follows: