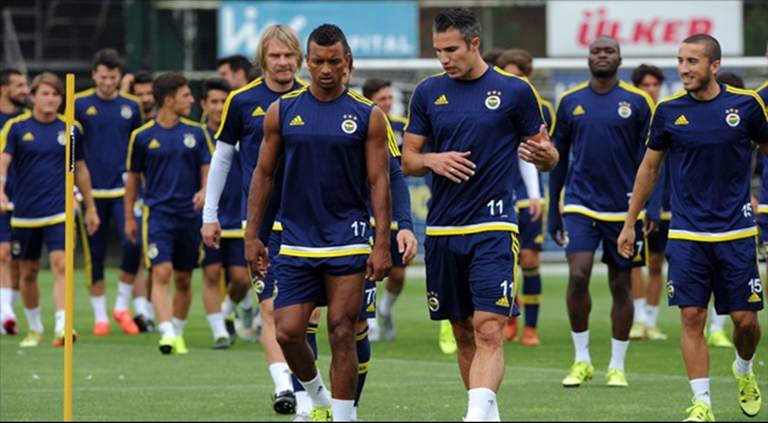 by Daily Sabah Aug 07, 2015 12:00 am
Fenerbahçe was drwan against Atromitos of Greece in the Europa League playoff round on Friday. Ajax, which was eliminated in Champions League qualifying this week, must beat Czech club Jablonec to advance to the Europa League group stage.

Southampton was paired with Midtjylland, and Athletic Bilbao will travel first to face Zilina of Slovakia. UEFA paired 22 playoffs, including Borussia Dortmund against Odds of Norway. First-leg matches are on Aug. 20, and return matches on Aug. 27.

Winners advance to the 48-team group-stage draw on Aug. 28 in Monaco. The groups will include 10 teams which transfer to the second-tier competition after losing in the Champions League playoff round.