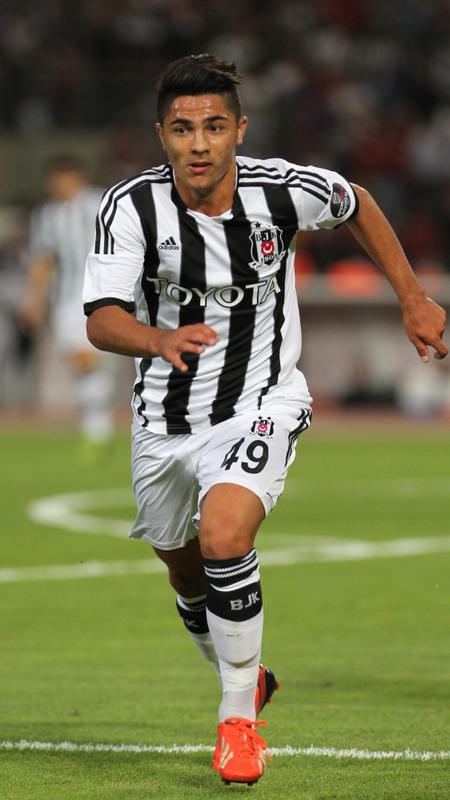 by Daily Sabah Aug 07, 2015 12:00 am
Beşiktaş's young star Muhammed Demirci, who has been labelled the Turkish Messi although he has yet to realize his vast talent, will sign for Belgian club Mouscron. After completing his medical, Demirci is expected to sign a contract with the Belgian club. Beşiktaş announced yesterday that the 20-year-old player was given to Mouscron without a fee. However, if Demirci is sold to another club Beşiktaş will earn half of his transfer fee. Demirci had advanced to the A team in 2010. But he was unable to develop himself sufficiently to earn a place in the starting 11 in the following years. He went to Gaziantep Büyükşehir Belediyespor last year on loan. Two months ago, he was loaned to Rosenborg but the Norwegian side sent him back.

The 20-year-old offensive midfielder has been with the Black Eagles since he was 12 years old. Many have been eagerly awaiting his breakthrough in the first team but for the past three years Demirci has been unable to secure himself a spot on the bench, let alone the first team.
RELATED TOPICS