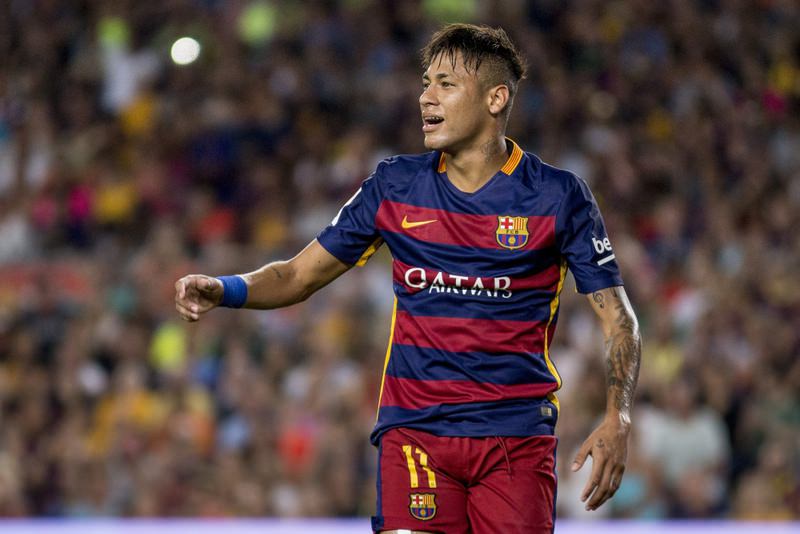 by Daily Sabah Aug 10, 2015 12:00 am
Barcelona says Brazil striker Neymar has the mumps and will be unable to play for 15 days. Neymar will miss both the European and Spanish Super Cups and is doubtful for the Spanish league opener. Barcelona plays Sevilla in the European Super Cup on Tuesday. It then faces Athletic Bilbao in the Spanish Super Cup on Aug. 14 and 17 before visiting Bilbao again on Aug. 23 to start the Spanish league.
Last Update: Aug 10, 2015 2:17 am
RELATED TOPICS