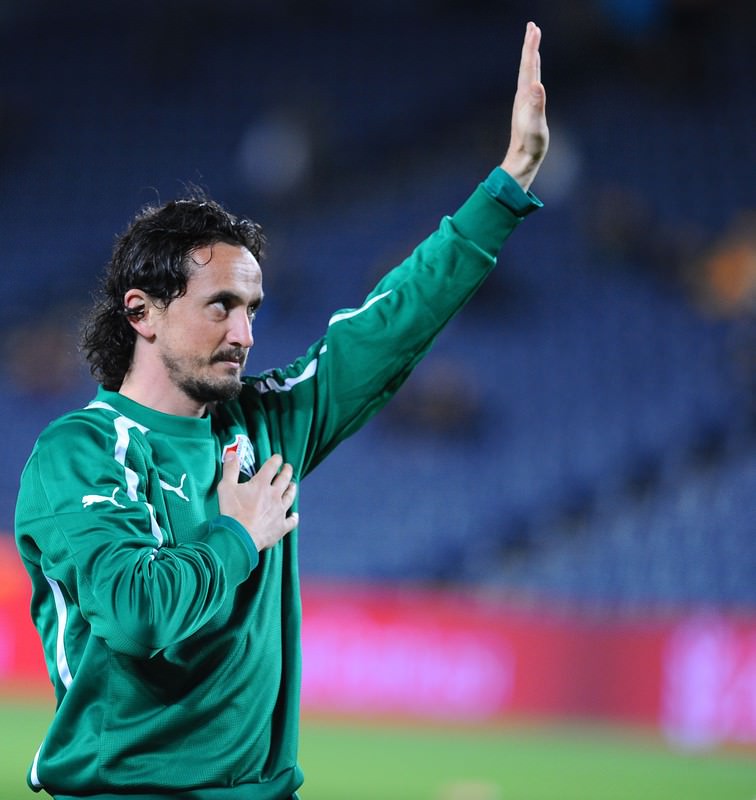 Şanlı last played for the Qatari club, Umm-Salal. His contract expired at the end of the previous season. He played for the Turkish national team from 2002 to 2010. He started his professional career at Turkey's Sakaryaspor in 2000 and also played for Turkish clubs Fenerbahçe and Bursaspor. He has the experience of playing with English teams Middlesbrough, Stoke City and Bolton Wanderers and Germany's Wolfsburg while he was abroad.
RELATED TOPICS