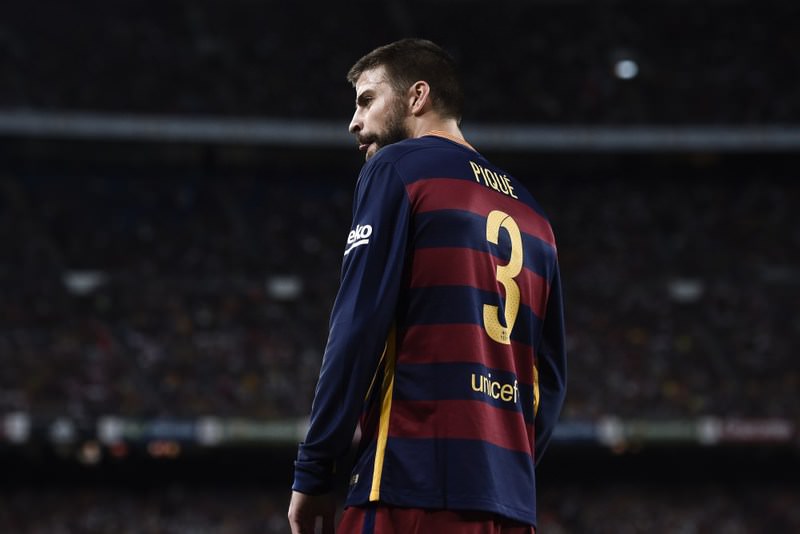 by Daily Sabah Aug 20, 2015 12:00 am
Barcelona centre back Gerard Pique has been banned for four matches by the Spanish football federation after he was sent off for insulting a linesman in Monday's Spanish Super Cup second leg against Athletic Bilbao. Barca can appeal and may get the sanction reduced but if that fails the Spain international will miss Sunday's trip to play Bilbao and the game at Atletico Madrid on Sept. 12.
Last Update: Aug 20, 2015 1:52 am
RELATED TOPICS