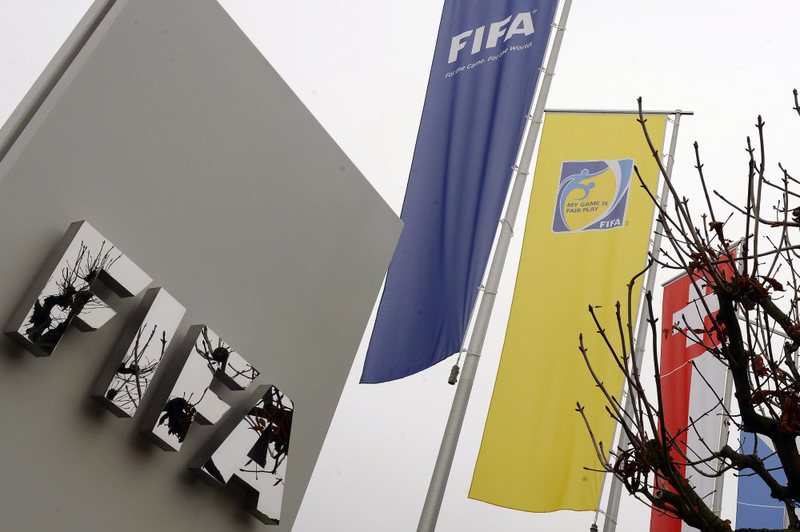 by Aug 22, 2015 12:00 am
Professional soccer clubs worldwide will have to meet minimum standards in stadium safety, the treatment of fans and youth football development to be admitted into certain competitions, soccer's governing body FIFA said on Thursday. They will also have to agree to be more transparent about their owners and allow independent auditing of their finances, FIFA said in a statement. Facilities in many parts of the world are a far cry from the shiny, state-of-the-arts stadiums where the world's top clubs play their football. Even in Europe, smaller clubs often play matches in run-down arena and struggle to pay their players on time. Former Brazil forward Ronaldo once said that goats were used to trim the grass at the club where he began his career. FIFA said it would create a global club licensing framework by the end of next year to set "minimum standards" which would then be implemented by the continental confederations, taking into account local conditions.

"Clubs then need to meet these principles to be eligible for certain competitions, adhering to international statutes, investing in training facilities and agreeing to the independent auditing of finances and greater transparency of ownership," said FIFA.

The new system would require clubs to have a youth development programme, "safe, comfortable" stadiums and qualified coaches and medical staff, FIFA said.