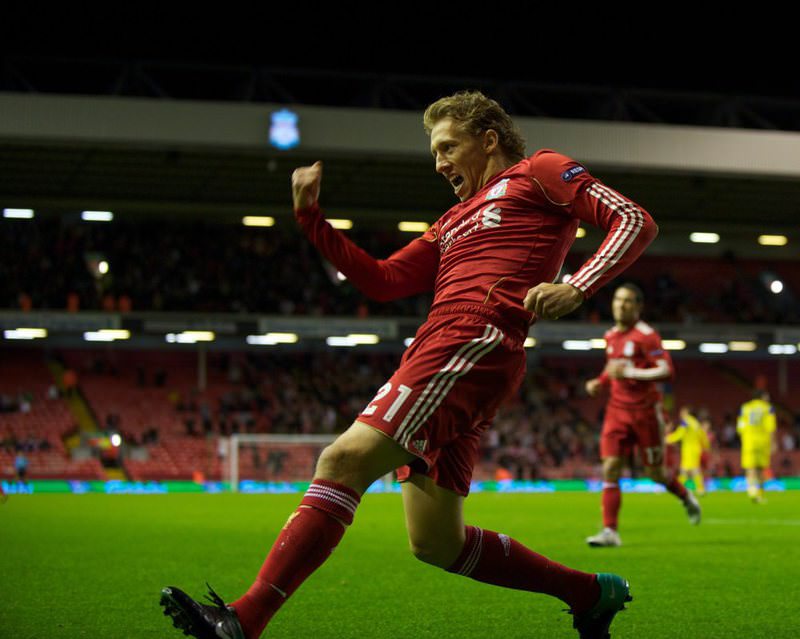 by Aug 27, 2015 12:00 am
The president of Turkish side Beşiktaş has confirmed that Liverpool will not let Brazilian midfielder Lucas Leiva leave the club in the current transfer window, according to a report in the Liverpool Echo. The 28-year-old was widely reported to be on his way out of Anfield after being left out of manager Brendan Rodgers' squad for their first two league games of the season against Stoke City and Bournemouth. However, Lucas, who has two years to run on his contract, returned to the starting line-up for Monday's goalless draw with Arsenal following an injury to skipper Jordan Henderson and Rodgers praised his performance against the Gunners. "Lucas is our best defensive midfield player," Rodgers said after the Arsenal game. "There are games where I play three midfield players but not always with a defensive specific one, but when we do need that, he is the best one we have," the manager added. "He's certainly very important to what we want to do."

Beşiktaş, who have been hunting for midfield reinforcements after losing Tolgay Arslan and Veli Kavlak to injury, have confirmed that Liverpool are now unwilling to sell the Brazilian. "Liverpool do not want him to go. The transfer can only go ahead with their say so there is nothing we can do right now," the Echo quoted Beşiktaş president Fikret Orman as saying.

The midfielder is reportedly training with the Liverpool squad ahead of West Ham United's visit to Anfield on Saturday.