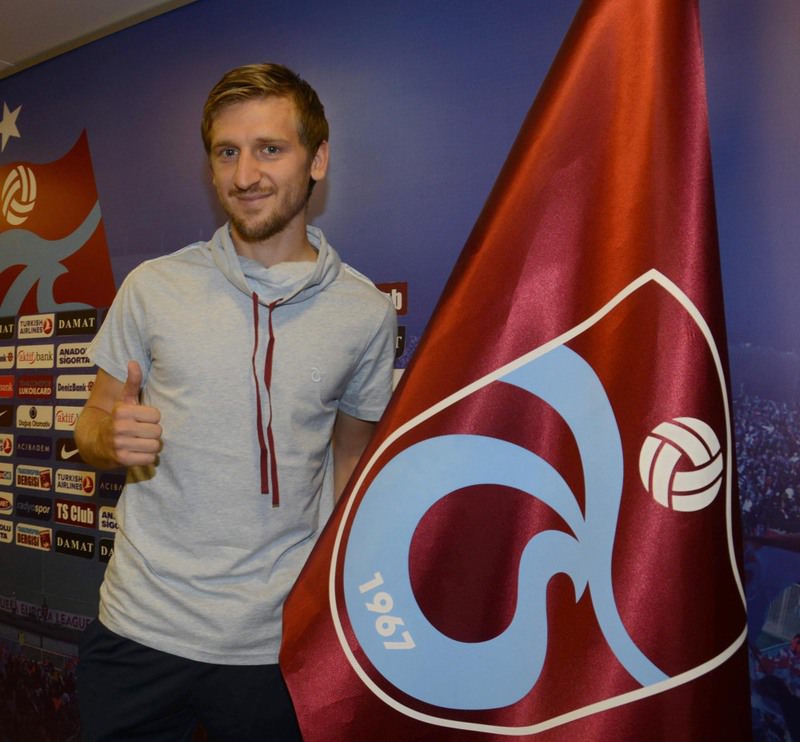 by Daily Sabah Aug 27, 2015 12:00 am
Chelsea winger Marko Marin has joined Turkish side Trabzonspor on a season-long loan with an option to make the switch permanent, according to a statement from the Premier League champions. The 26-year-old German international has made just four Premier League appearances for Chelsea since joining from Werder Bremen in 2012. He has spent the last season on loan at Fiorentina and Anderlecht.
RELATED TOPICS