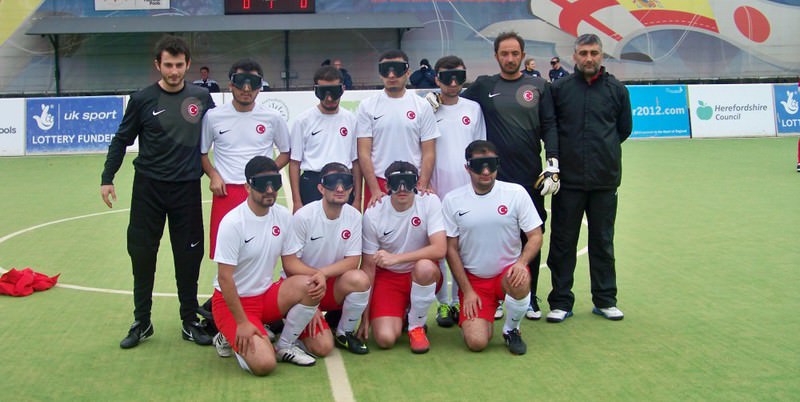 Turkey had previously drawn against Germany 0-0 in the group stage, won 6-0 against Poland and 3-0 against Italy. They were also beaten 2-1 by England and finished the group in second place with seven points (England were first with 12 points). In the semi-finals Turkey beat Spain 2-0 sealing a place in the final against Russia. As finalists, Russia and Turkey both qualify for the Rio 2016 Paralympic Games.
RELATED TOPICS