The Fatih Terim era is over 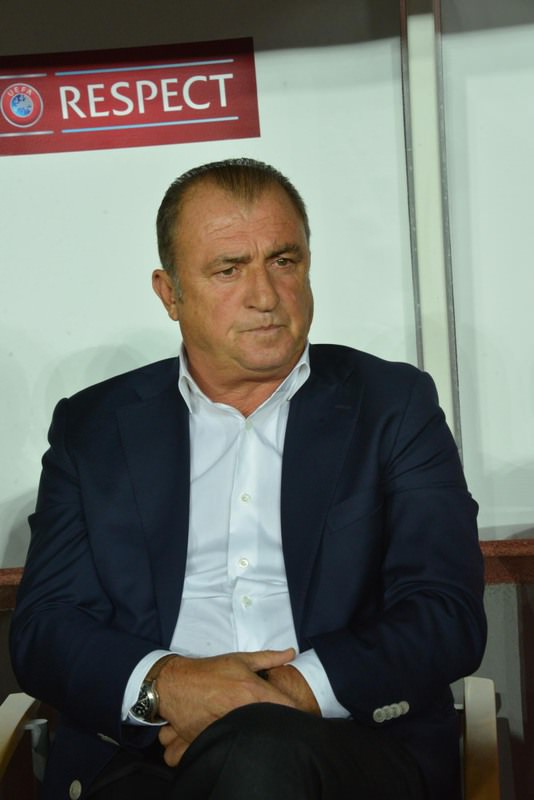 Beşiktaş legend Feyyaz Uçar echoed sad but true facts about the national team: "What is this panic all about? Why are we retreating all the time? What is the logic behind inviting the opponent when we cannot even protect our goal? We cannot have enough men around the penalty box, but even Latvia can catch us with a few men in defense."

These are all valid questions and they should be answered by national team coach Fatih Terim, because rather than blaming referees and players, Feyyaz Uçar points out real deficiencies. Nevertheless, Fatih Terim and fellow football columnists are too busy ignoring these facts and associating this tragicomic result to luck. But not everyone lied to themselves and everyone else. Turkey captain and Barcelona player Arda Turan said: "This is not about luck, this is completely our clumsiness."

However, even the word "clumsy" indicates that the players and coaching staff believe that they played the right game, they simply could not finish it. Rıdvan Dilmen from Fotomaç said, "Football has no justice." Dilmen said: "You can speculate if Latvia had scored when they found their two opportunities, things could have been different. I do not see football in that way, 20 shots and even more crosses, but no victory for Turkey. Added to that, this does not just apply for this game, almost every game that we have played in this group was like this."

I do not know which European Championship group Dilmen watched exactly, but it was obviously not Turkey's group. Even if that is the case, where can we put clear defeats to Iceland and the Czech Republic in that picture? Also Turkey was not "unlucky" when they got a point against the Netherlands with just one shot and a goal. Thus, claiming Turkey's strategy and tactics were right, and they were simply victims of bad luck is beyond comprehension. The nature of luck in football is that it belongs to short periods of time, not to long ones. If you cannot manage to find the right strategy to help get good results in seven games then it is not a lack of luck, it is inadequacy.

Fatih Terim's basic counter-attacking game obviously does not work and needs to be changed immediately. Despite the fact that Terim had a sufficient squad and enough time, he failed to deliver the right game Turkey needed. All the games have shown us is that the team does not have a decent strategy and it is completely based on the individual talent of the players. Then the question is, why do we have Fatih Terim as the head coach? Terim's job was to create an effective for the national team in order to put Turkish football on solid ground for the first time. However, unfortunately Fatih Terim has the same philosophy as 15 years ago, he still thinks that if he can create enough chaos that his players will do the rest. But the world has changed, and the national team has to change too.

I know a lot of people will blame Turkey goalkeeper Volkan Babacan for the result, but Babacan's mistake was just one of many mistakes that Turkey made during the game. He should have thrown his body completely to the ground, but he chose a controlled fall. That is why Valerijs Sabala's slow shot slipped from his hands. Nevertheless, given Turkey's poor performance and finishing skills, it is useless to blame Babacan.
RELATED TOPICS