Grosskreutz does not regret Gala move 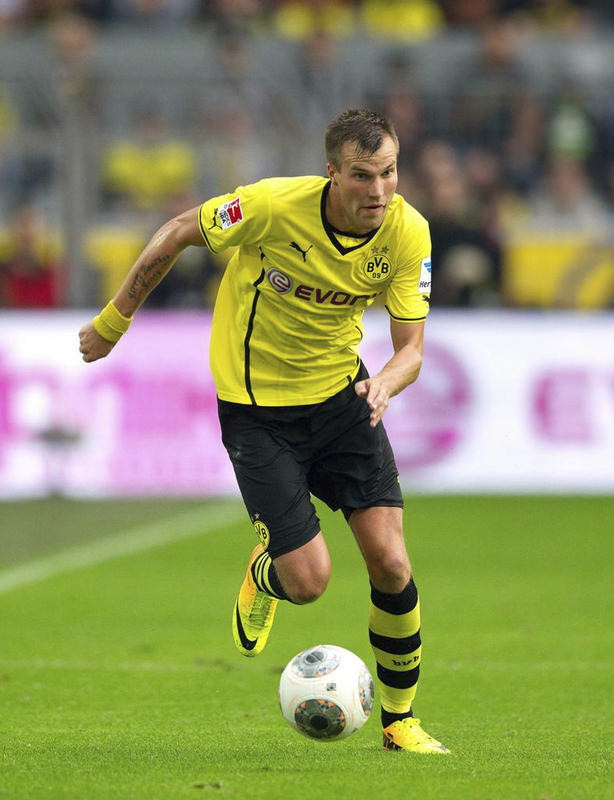 by Sep 07, 2015 12:00 am
Kevin Grosskreutz does not regret his transfer from Borussia Dortmund to Galatasaray even though he won't be able to play for the Turkish club until January.

Grosskreutz, 27, cannot play for his new side immediately because the transfer was not processed in time on Monday and his registration cannot take place now until Jan. 1.

But Grosskreutz said after his last appearance for Dortmund on Saturday, in a farewell match for defender Dede, that he will not be resting for the rest of the year.

"It will be three tough months without an official game. [But] I will give it all I have in training," he said.

Dortmund-born Grosskreutz, a member of Germany's 2014 World Cup-winning squad, said there was never a doubt about leaving the Bundesliga leaders Dortmund where he faced an uncertain future under new coach Thomas Tuchel.

"I have been living in Dortmund for 27 years and will be away from home for the first time. I want to get to know the city, the people and the team. Galatasaray wanted me and they are doing everything to make me feel good there," he said.
Last Update: Sep 07, 2015 1:49 am
RELATED TOPICS