Sometimes you should play, in order to play 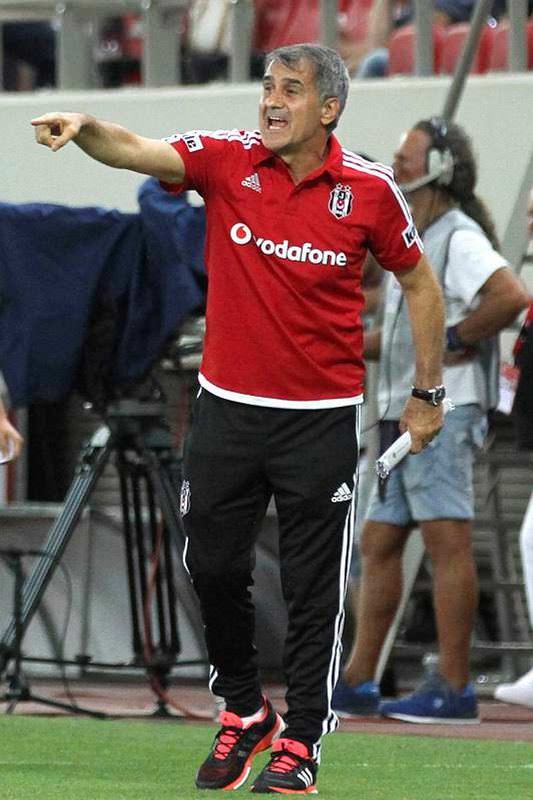 by Arda Alan Işık Sep 12, 2015 12:00 am
Today, Turkish football is on the verge of a huge separation; are we going to build the future of our football on the philosophy of traditional coaches like Fatih Terim and old Turkish football media, or are we going to let reformist coaches like Şenol Güneş take our football to a different phase? For me the answer is really simple, football should be played on rational ground and there will be a little gap for chaos and luck. Otherwise, the unpredictability of the chaotic game turns football into a dog fight, where both sides just look for simple mistakes and are completely opportunistic. However, it seems that the Turkish national team's latest Netherlands victory encouraged the "anarchist" inside of some columnists. For instance Uğur Meleke from Milliyet says:

"Sometimes you should not play in order to play. You need to keep calm to find opportunities. You should not focus on possessing the ball and creating chaos every moment, sometimes you need to concentrate on mid-term plans. For instance, German newspapers often claimed that Jurgen Klopp's Borussia Dortmund used to give the ball to their opponent deliberately, to intercept the ball when the opponent is with less men in their half."

Despite the rhetorical power that comes from Meleke's systematic-looking plan, some vague elements of his theory gives away the main idea. First of all, these are the words that are often used by Fatih Terim and his fellow columnists; "Sometimes you should not play in order to play, what is written on the scoreboard is what matters, do not expect 'good' football from now on." If we ignore the absurdity of the fact that if we do not expect good football, then what should we expect? There is another question that Uğur Meleke and Fatih Terim should ask themselves: "What is the strategy then?"

You see every time these traditional columnists and coaches decry the modern ways of football, such as Pep Guardiola's Barcelona and Bayern Munich, Arsene Wenger's Arsenal, Rafael Benitez's Real Madrid for not playing direct enough and wasting time in possession of the ball. Nevertheless, what they offer instead is mostly vague and beyond rational grounds, such as "Our players should help each other more, our players need more enthusiasm or our players need to understand what the Turkish national team means". All of these out-of-context comments take their root from the same idea: For the result, all beauties of football can be sacrificed.

On the other hand, Şenol Güneş and Beşiktaş are creating a new path for Turkish football. A way that both aims for beauty and long-term success. Güneş's team shows the whole country that it is possible to play rationally and get the good results without chaos. Thus, the Turkish football media should understand that Turkish football does not need absurd and groundless ideas like waiting for the opponent, deliberately losing the ball or not expecting "good" football. Turkish football has a real theorist finally, and if the media shows 1 percent of the tolerance that they show to Fatih Terim, the fate of Turkish football can be completely changed.
Last Update: Sep 12, 2015 1:53 am
RELATED TOPICS