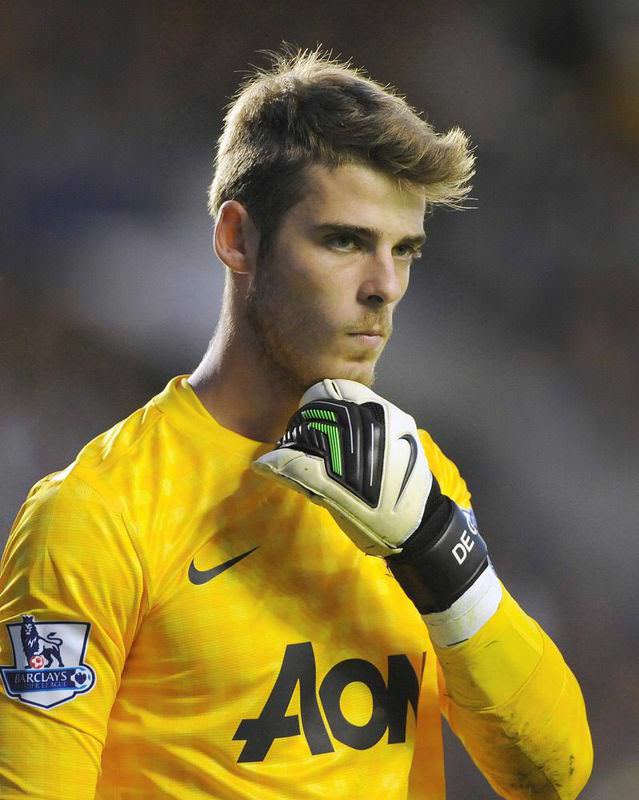 The announcement caps a remarkable turn of events after the Spanish international was on the verge of signing for Real only for the transfer to collapse because of paperwork arriving past the permitted deadline.

United announced on their official Twitter account: "David de Gea has signed a new four-year contract at #mufc with an option to extend for a further year."

The news of an extension was understandably well received by United manager Louis van Gaal, who said, "I am absolutely delighted David has signed a new contract. He is one of the best goalkeepers in world football. I am very pleased that he will be part of the team for many years to come. David made a very important contribution to our performance last season, and he has been the club's Player of the Year for the last two seasons."
Last Update: Sep 12, 2015 1:51 am
RELATED TOPICS