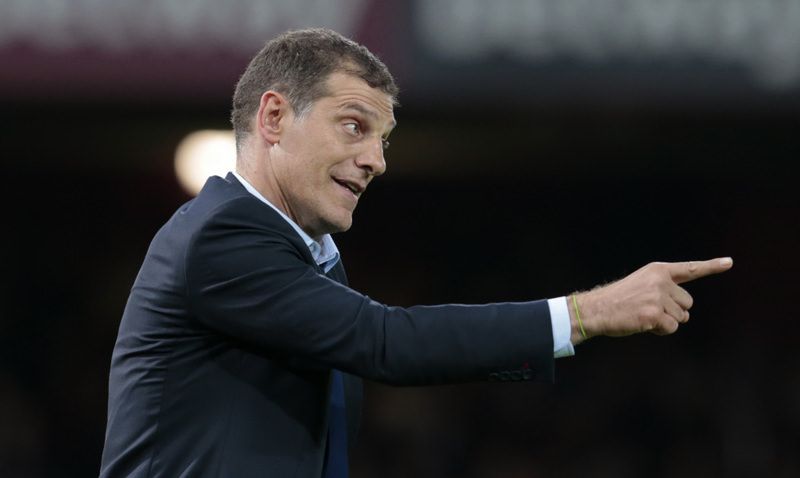 by Sep 16, 2015 12:00 am
Summer recruit Dimitri Payet's stellar start for West Ham United is not surprising, manager Slaven Bilic said after the Frenchman scored both goals in the club's 2-0 victory against Newcastle United on Monday night.

The 28-year-old Payet, who signed from Ligue 1 side Marseille, scored early in each half at Upton Park to lift West Ham into the top five of the Premier League with three wins and two defeats from their opening five games. "He is fantastic but he doesn't surprise me," former Croatia manager Bilic told the club's website. "The only thing that surprised me is that he gelled straight away but then we have great lads with a good character in the team. "He is great at keeping possession and making all the other players better." Bilic was also pleased with the performance of Victor Moses, who came from Chelsea on loan.

Payet scored his second goal when he calmly volleyed the ball home from close range after Victor Moses struck the underside of the crossbar with a fierce drive following a 50-yard sprint during a counter-attack. "It was some sprint and that is what pleases me the most. We knew that Victor has the quality," Bilic said.

Moses is also satisfied with his form after his deadline day move to the Hammers and was looking forward to Saturday's visit to table toppers Manchester City, who have won all their five Premier League games. "I think I've settled in quickly. I just wanted to go out there and enjoy it," the 24-year-old Moses said. "Hopefully we'll get at least a draw but I believe in the quality of the players we've got. If we play to our best, it's going to be a very hard game for City. "It'll be tough, City have been the best team so far, playing there is always difficult anyway."