Sneijder extends stay in Galatasaray until 2018 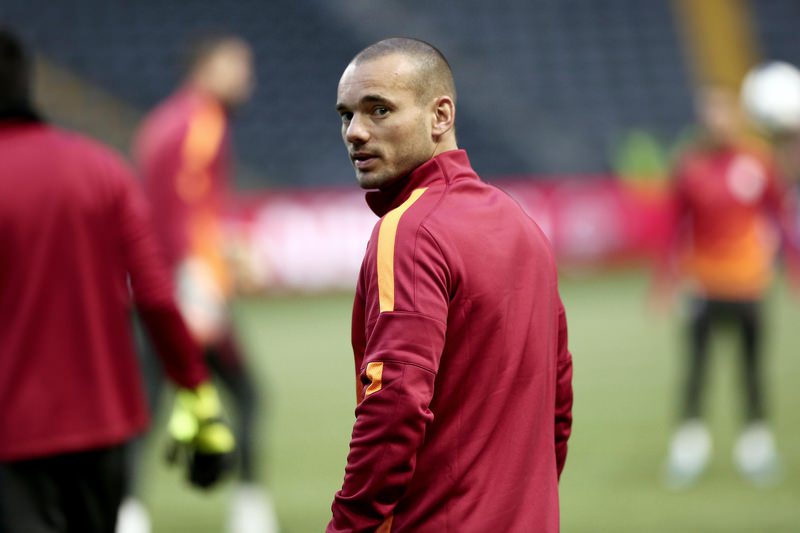 by daily sabah
Oct 03, 2015 12:00 am
Dutch midfielder Wesley Sneijder has agreed to renew his contract at Galatasaray until May, 2018, the Turkish team announced on Saturday.

Sneijder allegedly had offers from European teams Paris Saint-Germain and Manchester United, but the 31-year-old chose to stay at the club he joined in 2013 for another two years beyond his initial contract terms.

The club announced that a signing ceremony with Sneijder will take place on Sunday at Turk Telekom Arena Stadium.