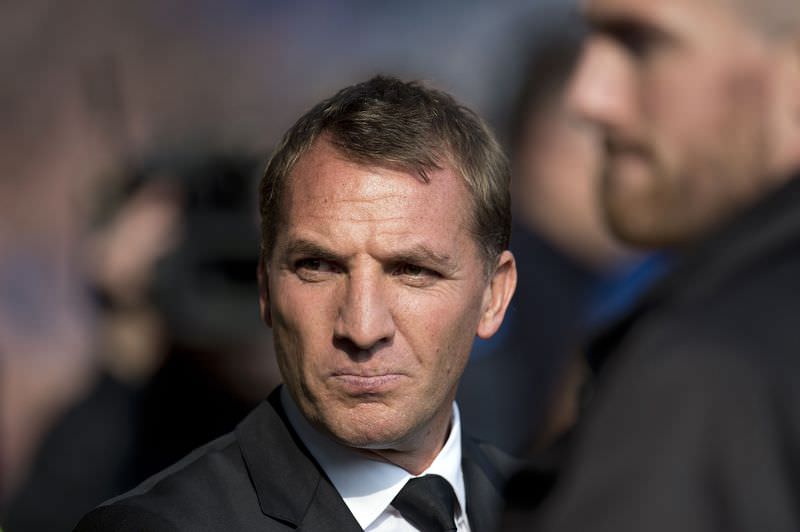 by Associated Press Oct 04, 2015 12:00 am
Liverpool has fired manager Brendan Rodgers after three years in charge of the Premier League club.

The dismissal came after a 1-1 draw in the Merseyside derby against Everton on Sunday. The club came close in the 2013-14 season to winning the league for the first time since 1990 but it was way off the pace last season.

Liverpool's ownership group says "although this has been a difficult decision, we believe it provides us with the best opportunity for success on the pitch."