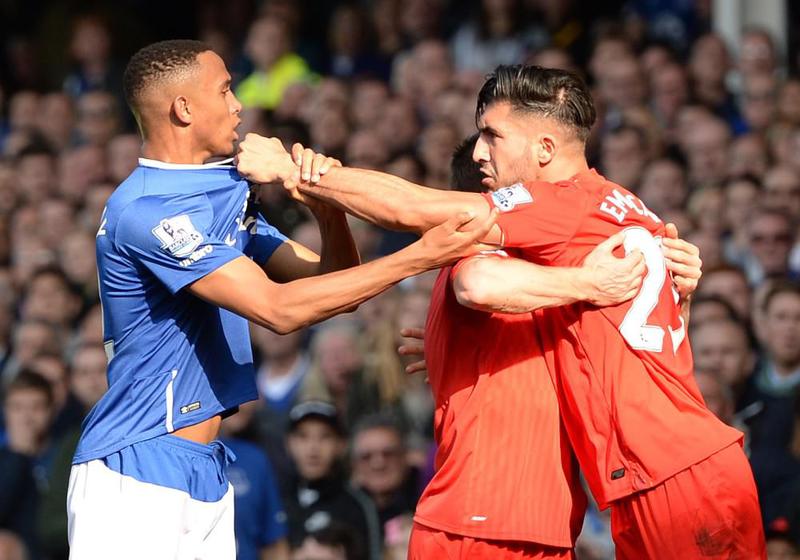 by Oct 07, 2015 12:00 am
Professional footballers suffer more from depression and anxiety than the general public, with more than a third of current and former players reporting symptoms, according to a study by the world players' union FIFPro.

Of 826 players surveyed, 38 percent of current players and 35 percent of former professionals said they faced problems at some stage, especially if they had suffered serious injuries. In the general population, the figure is between 13 and 17 percent.

The survey also reveals that current players who have suffered three or more severe injuries are four times more likely to report mental health problems than other footballers. 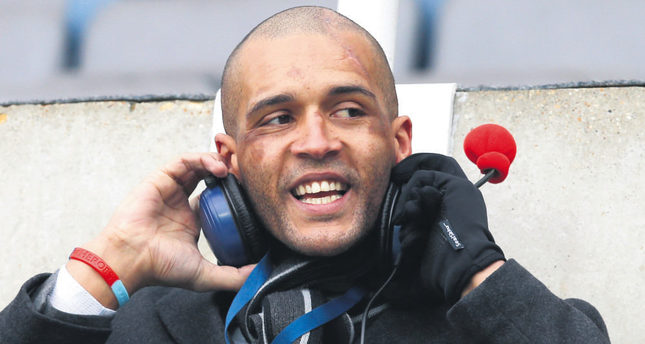 In an effort to help the hundreds of footballers across Britain suffering in silence from depression, Clarke Carlisle, who played as a defender and was chairman of the English Professional Footballers' Association, said he tried to kill himself when he was a young professional at QPR.

The findings were released on the same day that Carlisle told the BBC that some sports are "failing to address" the issue of mental health.

FIFPro had carried out a pilot study on the issue in 2013 and the latest research shows the scale of mental health problems among players is far more serious than the earlier research showed.

"We hope that with this study comes increased awareness and commitment from all stakeholders in football to put supportive measures in place so that those suffering from mental health problems know they are not alone," FIFPro's Chief Medical Officer Vincent Gouttebarge said.

"The findings in the current study might justify a multidisciplinary approach to a severely injured footballer.

"After surgery, the responsible team doctor and the orthopaedic surgeon should be aware of the potential occurrence of symptoms of mental health problems which may accompany a serious injury.

"This awareness might allow the early treatment of such health conditions, a better and safer return to sports, and the application of supportive measures to prevent the development of severe mental disorders in the long term," Gouttebarge added.

Data for the survey was gathered from interviews with current and former professional players across 11 countries on three continents. More than half of those questioned played at the highest level in their country for the majority of their careers.