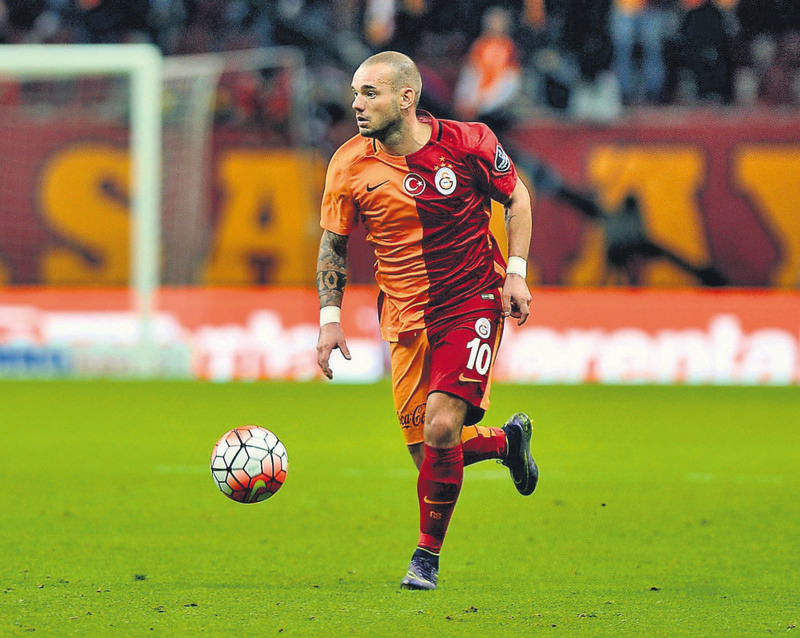 With a 10-game winless run in Europe and having finished bottom of their group last season, Galatasaray are desperate for a win over Benfica in the Champions League match on Wednesday

Turkish champions Galatasaray will play against Portuguese powerhouse Benfica in a Champions League group match at the Türk Telekom Arena in Istanbul on Wednesday. The Lions face a must-win game if they want to reach the knockout stages for the third time in four years. However, they come into the match on the back of a 10-game winless run in Europe and finished at the bottom of their group last season.

Benfica got off to a hot start in this year's competition thanks to their latest 2-1 win at Atletico. Earning the maximum points from the first two games they played, the Portuguese giants are well placed to earn only their second appearance in the knock-out stages during their last eight Champions League campaigns. The two sides have only ever met once before, with Gala winning 2-0 in Lisbon in the 2008/09 UEFA Cup group stage.

Galatasaray are yet to win in the Champions League this season but welcome back one of their best players against Benfica. Burak Yılmaz's availability has provided a boost for Galatasaray as the Turkish side will try to deal Benfica their first Champions League loss of the season. Yılmaz has 75 goals for Galatasaray since joining from Super League rivals Trabzonspor in July 2012. The 30-year-old had been out for almost a month because of a hamstring injury but made his comeback in Saturday's 4-1 league win over Gençlerbirliği. Coming off the bench, Yılmaz rounded off a comfortable victory for Hamza Hamzaoğlu's men by scoring the fourth goal.

Galatasaray followed up a 2-0 home defeat to Atletico with a 2-2 draw at Astana and will hope that Yılmaz's comeback will be enough to turn their continental fortunes around. However, the hosts - who sit second in the Super League behind leaders Beşiktaş - are still without midfielder Hamit Altıntop because of a knee injury.

For Benfica, defender Nelson Semedo and striker Nuno Santos are both unavailable because of knee problems.

Benfica's hopes of maintaining their undefeated record in this season's group stage hinge on Brazilian forward Jonas. Jonas has seven goals in all competitions this campaign and he and Argentina midfielder Nicolas Gaitan - who has netted two goals in the Champions League this term - should be confident of exploiting a Gala defense that has looked far from secure.

Galatasaray are without a win in their past 10 European matches but, with a home record that has seen them lose only six of their last 22 games in continental football. That said, the hosts should have some hope of halting Benfica's momentum.

In other Group C news, Atletico Madrid striker Fernando Torres has insisted his side take the maximum points from their two encounters with Astana to get their European campaign back on track.

The Spanish side hosts the Kazakh champions on the same day, hoping to make amends for their first home defeat in the Champions League in over six years.

Diego Simeone's men are still well-placed to qualify from Group C thanks to their 2-0 win at Galatasaray.

"We knew it was very important to win at Galatasaray ahead of the home match against Benfica. We won in Turkey, but it wasn't our plan to lose here at home against Benfica," the former Liverpool and Chelsea striker told Uefa.com.

"We need the points even more in the upcoming matches but we are confident that we will make it into the next round, which is our short-term objective. Simeone has a fully-fit squad to choose from, but the Argentine could rotate his squad with a key clash against Valencia in La Liga to come on Sunday."

Astana secured their first ever point in the competition with a 2-2 draw at home against Galatasaray last time out in a crazy game dominated by three own goals.

The visitors will be without Ghanaian striker Patrick Twumasi as he serves the third of a four-game ban.