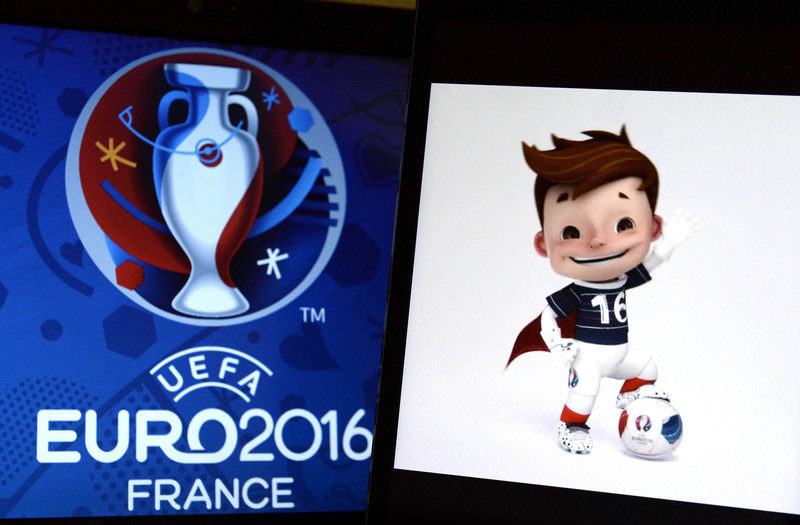 | AFP Photo
by Associated Press Nov 18, 2015 12:00 am
The 2016 European Championship seedings were confirmed when Sweden and Ukraine qualified on Tuesday to complete the 24-team lineup.

Sweden and Zlatan Ibrahimovic go in the pot of No. 3 seeds for the Dec. 12 draw in Paris.

Ukraine joined the No. 2 seeds which include Russia, meaning they cannot be in the same group.

That spares UEFA from invoking its current rule which blocks teams from the neighboring nations being drawn together during their ongoing conflict.

Euro 2016 host France is automatically placed in Group A.