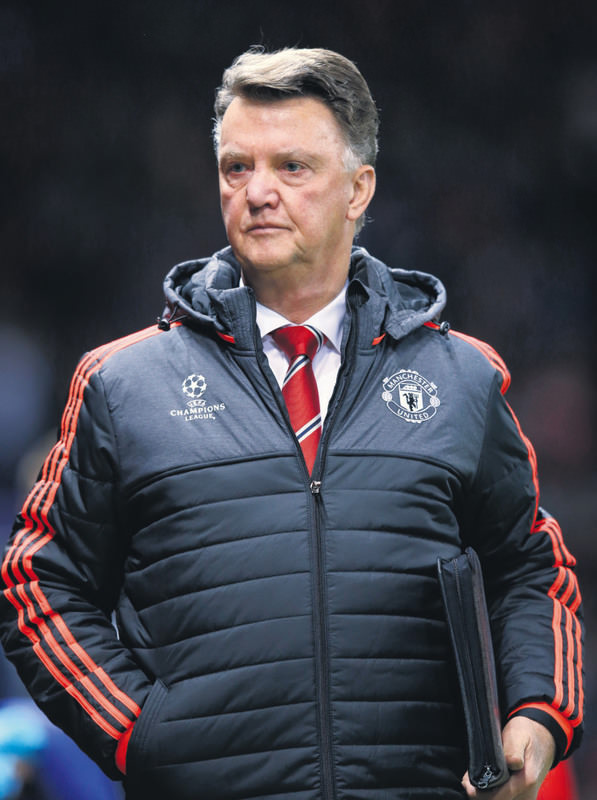 by Arda Alan Işık Dec 05, 2015 12:00 am
"Wins, they say, are the only currency that matters. Win matches and all other sins will be forgiven. Perhaps. But as Old Trafford becomes increasingly frustrated by Louis van Gaal's (above) obsession with process, as the goalless draws rack up and the chants of "Attack! Attack! Attack, Attack, Attack!" are heard earlier and earlier, it's perhaps worth remembering that it would not be unprecedented for a manager to be ousted because his football was considered boring." wrote Jonathan Wilson from the Guardian, claiming that a boring style can mean the sack at Manchester United.

Even video games have been made about Louis Van Gaal's awful price-performance ratio (google Van Gaal - The Game). Despite the fact that the club's spending has passed 250 million pounds ($378 million) and yet the Dutchman still cannot fly, still, I believe Jonathan Wilson and Manchester United fans are wrong to criticize Van Gaal.

First of all, if you are more or less accustomed to the style of Louis Van Gaal, you must also know that he is not the kind of coach who would put his plans aside and deliver the overwhelming demand of the fans.

Like it or not, Van Gaal is one of the rare coaches who is interested in the mathematical analysis of the game and emphasizes the importance of a superior mind with his strategy. In other words, you cannot expect Van Gaal to put 11 players on the field and give them excessive autonomy, if that is what Wilson and Manchester United fans find "exciting."

Nevertheless, as Van Gaal's underwhelming performance in his almost one-and-a-half-year-old Manchester journey shows, something is missing in the Dutch coach's game plan, which is decent organization in the opponent's half. Some may call it Van Gaal's defensive style, but the truth is, Manchester United are bound to play defensively given he has not found an organizational model to utilize his offensive players.

Yes, Van Gaal was never an offensively inclined coach, but he was always able to compensate for his offensive superficiality with clever counter-attacking skills and strict defensive blocks. Nonetheless, his and Manchester United's tragedy is that a virus called Jose Mourinho implemented a similar but better strategy last year and made almost every team in the Premier League immune to such a strategy. Added to that, the fact that Pep Guardiola and Barcelona's game is the direct antidote of mere counter attacking, Van Gaal and his team are standing in front of 75,000 people like a peeled banana.

Now, Manchester United fans and Louis Van Gaal's himself must say "enough nostalgia" to the ones who expect Sir Alex Ferguson's team. Give the devil his due, Ferguson was maybe the only coach who could combine separate tactics into a decent strategy, but his era is over. Today, opponent analysis and conjectural tactics are not enough to build a long-lasting and self-sufficient strategy.

However, Van Gaal missed this fact and rather than adapting his game to the new set of rules, he tried to hasten his game by spending millions on transfers. But the problem was not about the quality of the game, it was the game itself. The problem is structural and as long as Manchester United's game is dependent on the opponent's game, Van Gaal will continue hear loud boos from the fans.

Finally, Wilson and the Manchester United fans are right, Van Gaal's game is extremely boring and ineffective right now, but it is not about Van Gaal's "obsession with the process." In contrast, it is caused by the lack of interest in the process by Van Gaal. To put Manchester United on the right track, everyone should consider the inner codes of the game more carefully, especially Louis Van Gaal.
RELATED TOPICS