Platini pulls out of FIFA race, vows to clear name 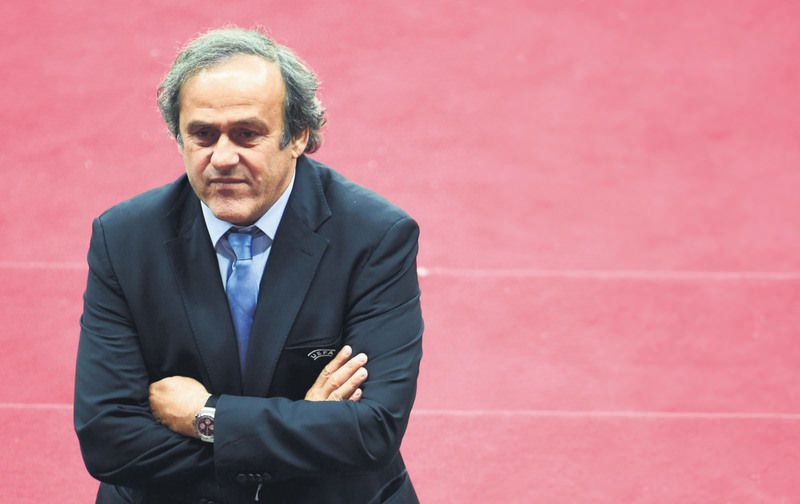 by French Press Agency - AFP Jan 09, 2016 12:00 am
Suspended UEFA chief Michel Platini (above) vowed to clear his name of sleaze allegations and slammed outgoing FIFA President Sepp Blatter as he pulled out of the race to lead football's world body. Platini told French sports newspaper L'Equipe that he would concentrate on fighting his eight-year ban from football, as he abandoned his bid to contest the FIFA election on Feb. 26. Platini and Blatter were suspended for eight years by FIFA's ethics committee over a $2 million payment made to Platini in 2011 for work carried out between 1999 and 2002. The 60-year-old Platini said his ban has made it impossible for him to put together a campaign to take on the sport's most powerful job.

"It is a question of the calendar, but not only that. How can you win an election when you are prevented from campaigning?" he said.

Platini laid the blame for his plight squarely at the door of Blatter, 79, claiming that the veteran Swiss wanted his "scalp."

"Everything started because of Blatter, who wanted my head, who did not want me to go to (lead) FIFA," Platini was quoted as saying.

"He said often that I would be his final scalp, but he fell at the same time as me."

Platini's decision to give up on his dream of becoming FIFA president leaves five declared candidates.

Platini, a FIFA vice-president, and Blatter were banned from all football-related activities by FIFA's ethics committee on Dec. 21. Platini insisted there was nothing illegal in his oral contract he said was agreed with Blatter.
RELATED TOPICS