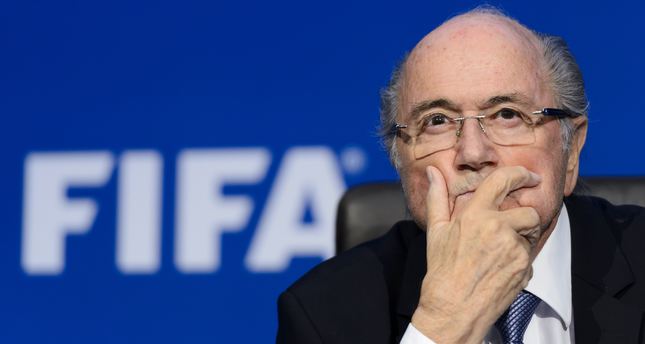 "He will file an appeal," lawyer Richard Cullen told dpa.

Blatter and UEFA boss Michel Platini were sent the full reasons for their eight-year bans from football on Saturday and had three days to review the documents and file an appeal. Platini's lawyer, Thibaud d'Ales, has also said he would appeal.

Blatter and Platini were banned in connection with a "disloyal" payment of 2 million dollars Platini received in 2011 for FIFA work done between 1998 and 2002.

Both men protested their innocence and said they had a verbal agreement, but the ethics committee said they were guilty of conflict of interest and breach of loyalty.

Blatter wants to be cleared because he aims to chair an extraordinary FIFA congress on February 26 where his successor will be elected.

Platini had intended to run for the top job but withdrew this week. However, he needs to be cleared to remain UEFA president.
Last Update: Jan 11, 2016 2:04 am
RELATED TOPICS