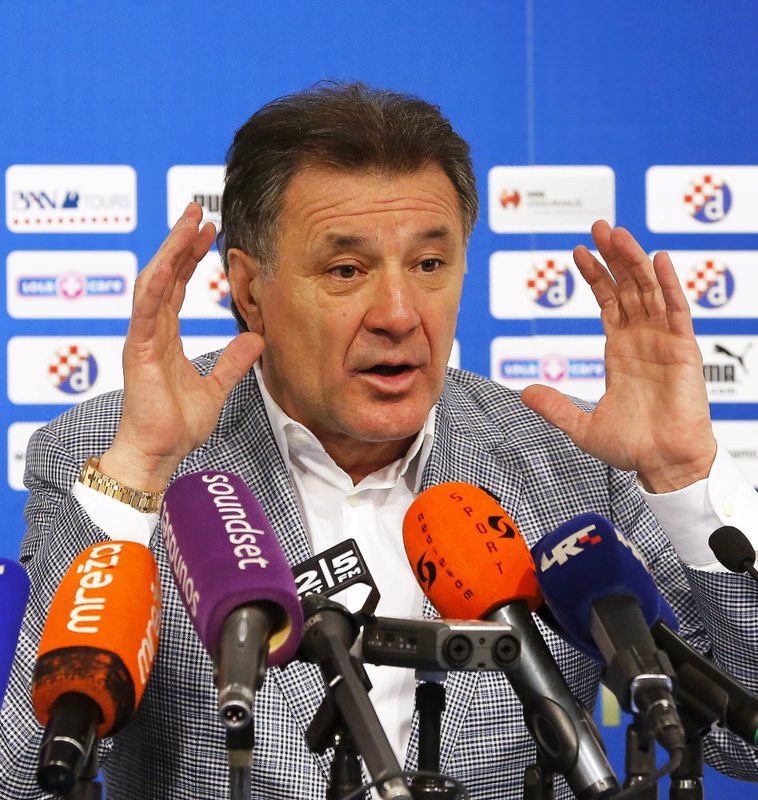 by Feb 10, 2016 12:00 am
Dinamo Zagreb chief Zdravko Mamic resigned Tuesday, a day after Croatian national anti-graft prosecutors opened another multi-million-euro probe against him.

On Monday, the national anti-graft USKOK bureau said it was probing Mamic and six other people including his brother Zoran, who is Dinamo coach, son Mario and former director Damir Vrbanovic.

They are alleged to have embezzled nearly 70 million kunas ($10.3 million) of Dinamo Zagreb's money through fictitious deals related to player transfers. They are also being probed for allegedly giving and receiving bribes, tax evasion and other offences to the tune of 17 million euros.
RELATED TOPICS