Moratti sister lets slip Mourinho is going to Man U 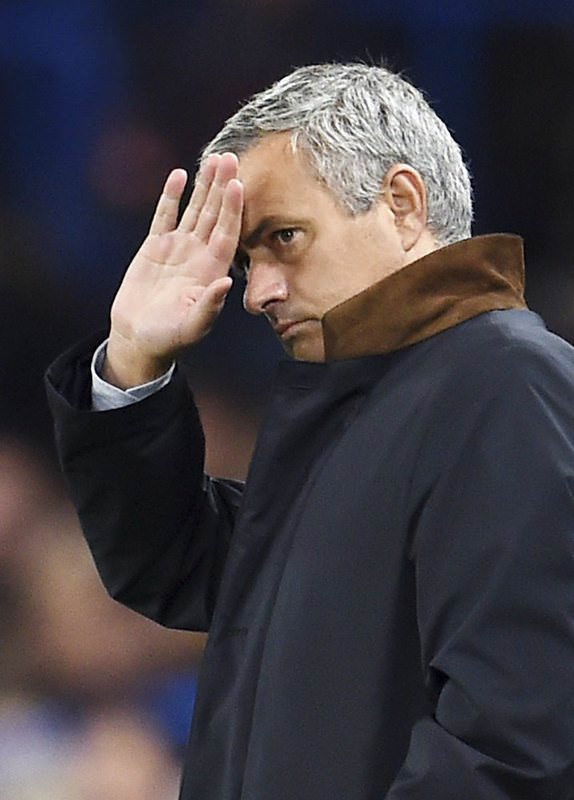 by Feb 22, 2016 12:00 am
The growing rumours that Jose Mourinho will be the next manager of Manchester United were further fuelled by a throw-away remark from Inter Milan dignitary Bedy Moratti on Saturday.

The Portuguese's name has been increasingly linked by the media with the job amid the struggles of incumbent Louis van Gaal to win over the United faithful. The speculation was sent spinning into overdrive when Moratti, sister of former Inter president Massimo, let slip to reporters after a meeting with Mourinho that the former Chelsea boss "is going to Manchester".

Mourinho was in Milan to watch Inter take on Sampdoria amid reports in Italy that he might be interested in a return to the club he steered to Champions League glory in 2010, a suggestion he was quick to deny.