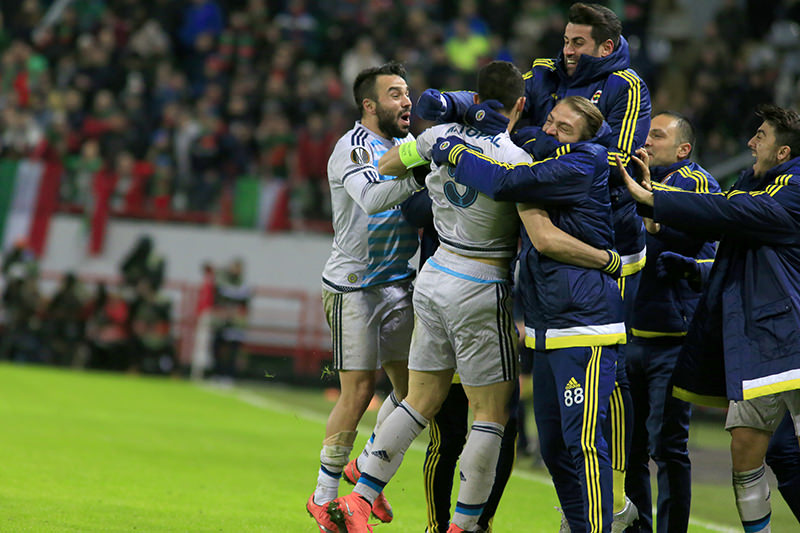 The second leg match of the UEFA Europa League's Round of 32 took place at 7.00 pm Moscow time (4.00 pm UTC) and first saw a goal from FC L. Samedov in the 45th minute. Fenerbahçe scored the tying goal in the 83rd minute with Mehmet Topal, giving them a ticket to the last 16 in the league.

Despite Moscow's Igor Cherevchenko warning that it would "be quite different in Russia," Fenerbahçe remained unbeaten away from home in the competition this season.

The sides met for the first time in UEFA competition on Feb. 16, when a goal in each half from defensive midfielder Souza condemned Loko to defeat in their first competitive encounter of 2016. Fenerbahçe's record in five games against Russian teams is W2 D2 L1 (W0 D1 L1 in Russia). Lokomotiv's record in nine matches against Turkish clubs reads W2 D3 L4 (W1 D1 L2 at home). Fenerbahçe are unbeaten away from home (W2 D2) since entering the UEFA Europa League in the play-offs.