Conte to quit as Italy coach after Euro 2016 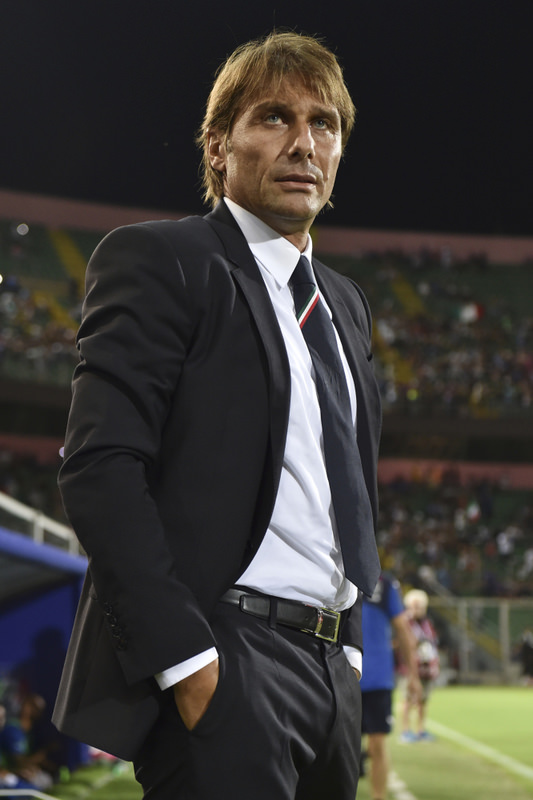 "Antonio Conte told me that at the end of Euro 2016 his experience will be over," Tavecchio said. British media have heavily linked Conte with a move to English Premier League club Chelsea after the June 10-July 10 European championships in France.

Conte won three successive Serie A titles with Juventus before leaving to take charge of Italy in 2014 following a disappointing group stage exit at the World Cup under Cesare Prandelli. Chelsea manager Guus Hiddink, who took over after Jose Mourinho was fired in December, will step down at the end of the season.