Barcelona: Arda will be our edge against Atletico Madrid 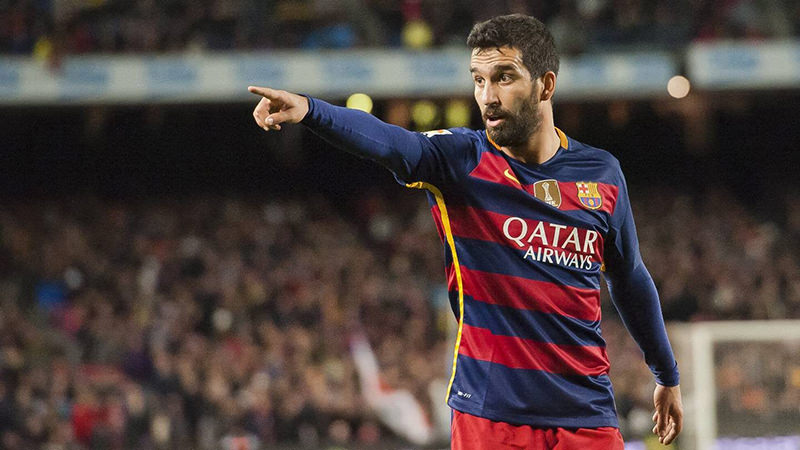 Barcelona director Javier Bordas said next month Turkish midfielder Arda Turan will make the difference for the team besting Atletico Madrid in the UEFA Champions League quarter-final after losing in the same round in 2014.

"This is a great opportunity for our team with this pairing against Atletico Madrid, as Arda Turan is now a Barcelona player," Bordas said.

"Arda fits into Barcelona very well and we are happy to have him," he added.

Champions League quarter-final games will be played on April 5 and 6, and April 12 and 13.