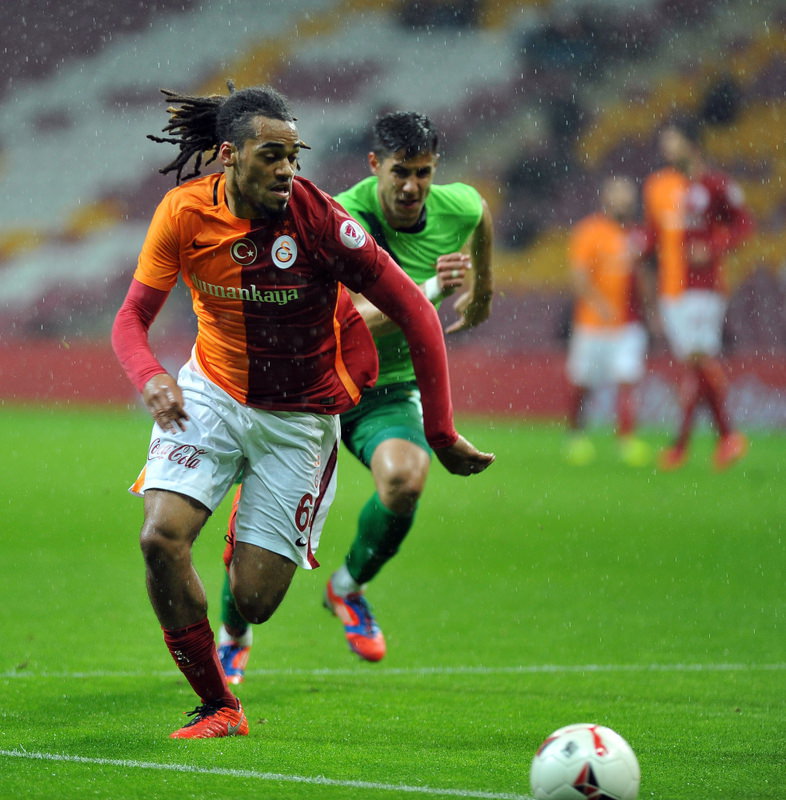 Galatasaray's Belgian defender Jason Denayer must be a bit shaken, having being caught up in three terrorist attacks in less than 10 days.

With trouble seeming to follow him wherever he goes, Denayer is currently playing on loan at Galatasaray, who were playing Gençlerbirliği in Ankara on March 13 - the same day that a bomb killed over 30 people. After returning to the team in Istanbul a week later, another bomb on Saturday killed several tourists, causing the cancellation of Sunday's game against Fenerbahçe.

Denayer left his club squad to join up with his national team after the cancelled game, arriving in Brussels at the start of the week, just before the city was stunned by multiple blasts which left dozens dead.