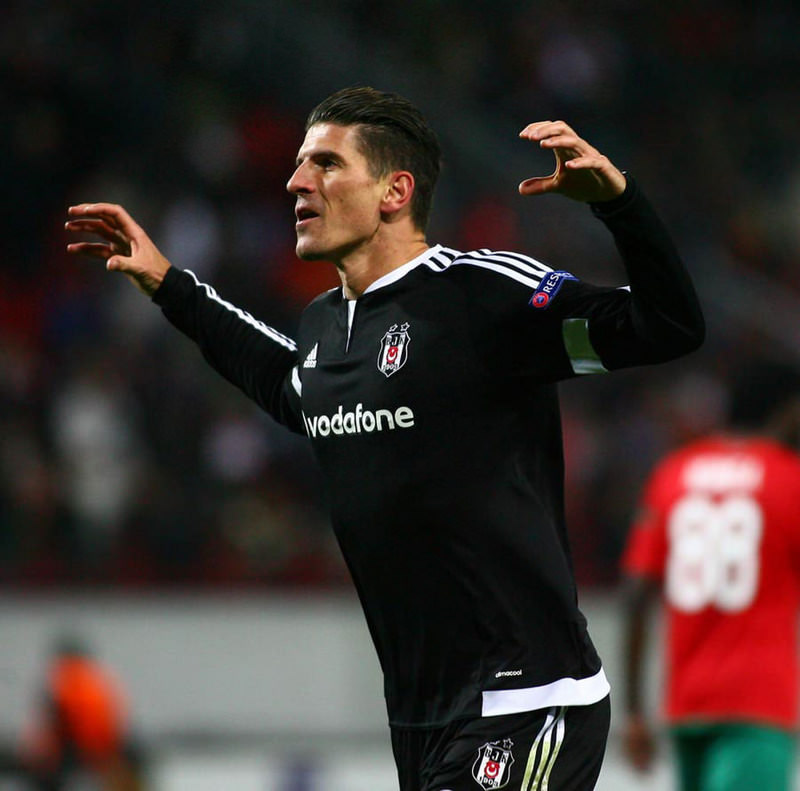 Week 27 of the Turkish Spor Toto Süper Lig will kick off on Saturday with three matches, as Fenerbahçe and Beşiktaş continue their title bid.

The first match of the week will be Gençlerbirliği versus Torku Konyaspor, when the latter tries to add another win to their strong season, currently sitting comfortably in third place.

Gaziantepspor and Trabzonspor will square off next, as both teams are in the middle of the standings.

The last match of the day will be between last-placed Eskişehirspor and 5th-placed Galatasaray, who are struggling with a disappointing season.

Looking to score a win against Eskişehirspor , the Lions will try to move up a spot if the fourth-placed Medipol Basaksehir loses to Mersin Idman Yurdu on Saturday. 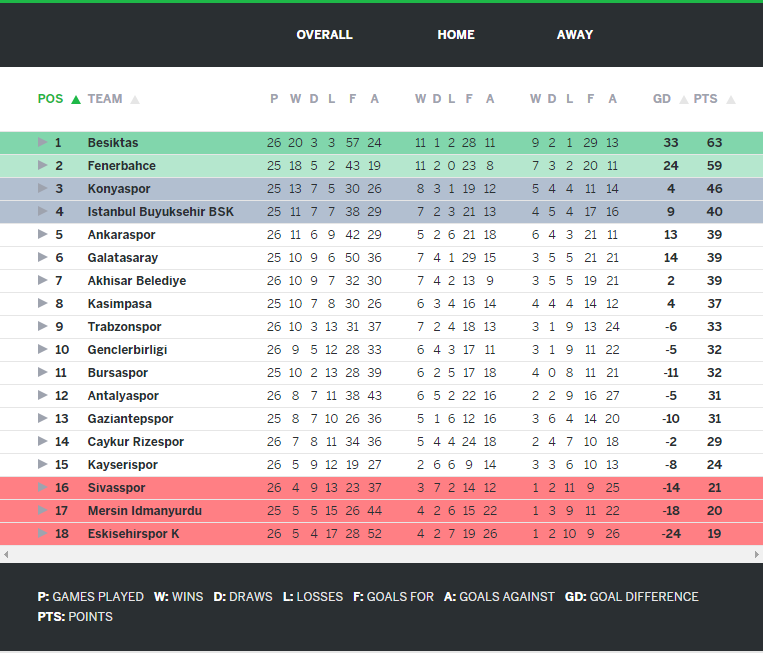 On Sunday, Fenerbahçe will clash with Ankara side Osmanlispor on their home ground in Istanbul.

The Yellow Canaries are eyeing three points, as they are only four points away from the top spot in the league, with a game in hand as well.

The Turkish Football Federation has rescheduled a derby match between Galatasaray and Fenerbahçe for Wednesday, April 13.

The match was postponed from March 20 due to security concerns.

The last match of the week will be between the leader Beşiktaş and Kasımpaşaat the team's home ground.

The Black Eagles, who are currently sitting atop the league with 63 points, will look for another win and try to fend off Fenerbahçe from claiming its spot.