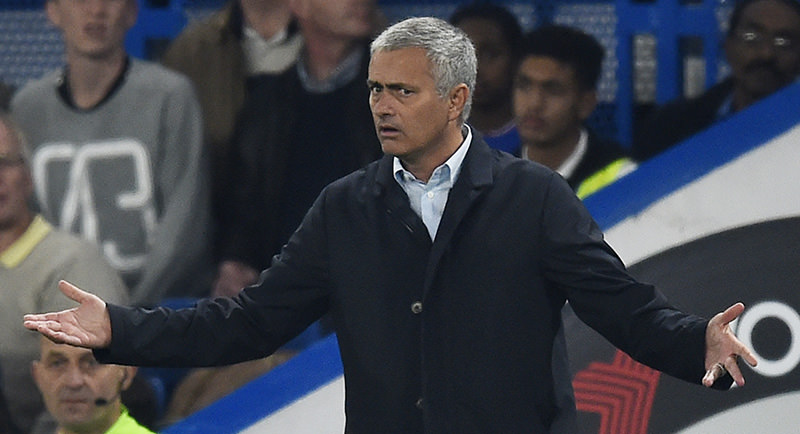 In a letter addressed to Mourinho's agent Jose Mendes and his firm Gestifute and published on its official Facebook page on Sunday, the association stated that they are willing to make an official offer to the renowned coach for the national team to reach the World Cup.

53-year-old Mourinho, who parted ways with Chelsea in December 2015 due to poor results after a 2.5 season term, is rumored to have been negotiating with several high profile European clubs, which include Roma, Valencia and Manchester United. He previously worked with top clubs such as Porto, Chelsea, Inter Milan and Real Madrid, having won 10 domestic league, one UEFA Cup and two UEFA Champions League titles.

Finishing second in Group E at the second phase of Asian World Cup qualifications with six wins out of eight games, the Syrian national football team will proceed to the third round likely as the second best team in all eight groups. Twelve teams will compete in two groups at the third round, and the draw for this round will take place on April 12.

The association is willing to conduct negotiations with Mourinho's agents and sign him if possible until then.