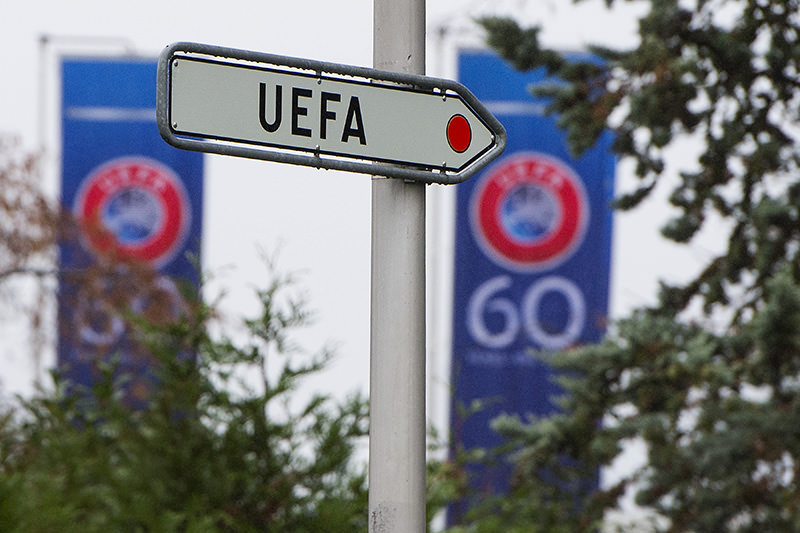 Swiss police searched the headquarters of European football body UEFA in Nyon on Wednesday and were handed details of a contract with an offshore marketing agency signed off by new FIFA president and former UEFA executive Gianni Infantino.

UEFA said it cooperated with the police visit, which was carried out after International Consortium of Investigative Journalists published the latest revelations from the Panama Papers leak.

"UEFA can confirm that today we received a visit from the office of the Swiss Federal Police acting under a warrant and requesting sight of the contracts between UEFA and Cross Trading/Teleamazonas," UEFA said in a statement.

"Naturally, UEFA is providing the Federal Police with all relevant documents in our possession and will cooperate fully.

Docments show that Infantino, as then UEFA's legal services director, co-signed contracts on Champions League TV rights with a company owned by Hugo Jinkis, who was indicted in the United States in May as part of an alleged 100-million-dollar fraud.

The rights were then sold to an Ecuadorian broadcaster for 311,170 dollars.

UEFA said in a statement late Tuesday that "the rights in question were awarded after an open tender" went to the highest bidder, and that "neither UEFA nor Gianni Infantino have ever been contacted by any authorities in connection with this particular contract.

"There was never any suggestion that anything improper took place," UEFA said.

Infantino also said in a statement Tuesday: "As media themselves report, there is no indication whatsoever for any wrongdoings from neither UEFA nor myself in this matter.

"I never personally dealt with Cross Trading nor their owners."