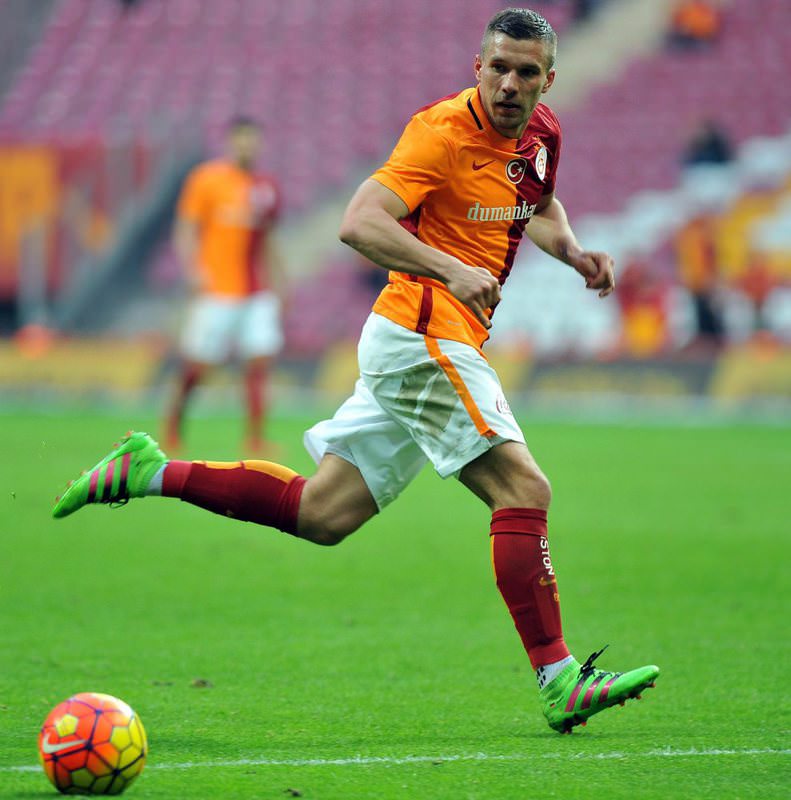 The Turkish Süper Lig's 28th week is underway as Galatasaray struggles to keep its spirits high amid a sharp drop in points while Fenerbahçe will take on Torku Konyaspor, a rival enjoying a long unbeaten streak

The Lions and Yellow Canaries seek to secure their positions in the Turkish Süper Lig as Beşiktaş stands firm in their title bid this season.

Galatasaray will square off against the Black Sea team Çaykur Rizespor on Saturday for a Week 28 game. The Lions, far from their glory days, are in eighth place with 39 points after 10 wins, nine draws and seven defeats. The team's lackluster performance this season also poses a challenge to the Istanbul-based club's struggle to compete in European tournaments.

The Lions look to boost morale ahead of the critical Fenerbahçe derby, rescheduled to April 13 after a security threat led to the postponement of the match last month. Çaykur Rizespor, just two spots above the relegation zone with only 30 points may prove easy prey for Galatasaray. However, the Lions' single victory in the last eight matches must boost the hopes of the Black Sea team.

Gala suffered a humiliating 4-3 defeat to Eskişehirspor last week and is suffering a lack of key players. Selçuk İnan, Wesley Sneijder, Sabri Sarıoğlu and Sinan Gümüş will all skip the Çaykur match due to injuries, while Olcan Adın who missed last week's match due to a yellow card will return to the pitch for the home game. Galatasaray may also miss goalkeeper Fernando Muslera and defender Lionel Carole, as the two players have garnered three yellow cards already and any additional cards may render them ineligible for the upcoming Fener derby.

Fenerbahçe will compete against Torku Konyaspor, managed by Coach Aykut Kocaman, a former player for the Yellow Canaries. Torku Konyaspor are enjoying one of their most successful seasons as Fener will travel to their home ground in central Turkey for Saturday's match, looking to secure 3 points to keep pace with league leader Beşiktaş. The Istanbul-based outfit emerged without points after their latest match against Osmanlıspor ended up in a goalless draw.

The Yellow Canaries have had seven victories, three draws and two defeats this season and have lost none of their last six matches. Their last match against Torku Konyaspor ended up with a 1-0 victory last season.

Torku Konyaspor, on the other hand, is enjoying unprecedented success with an unbeaten streak of 17 matches. With former Fener great Kocaman at the helm, Konyaspor's last lost was to Beşiktaş in December, 2015. They are currently placed third with 50 points. The team has lost only a single game at home this season, a defeat to Galatasaray in August, 2015.

The Yellow Canaries will miss Serbian winger Lazar Markovic and Portuguese midfielder Raul Meireles due to the duo's injuries. Both players have spent most of the season injured. The Team's Dutch star Robin van Persie may also be ruled out by Coach Vitor Pereira, who is expected to opt for Jose Fernandao for forward.

Fener may miss goalkeeper Volkan Demirel and Brazilian midfielder Diego Ribas for the Gala derby as both have three yellow cards and any extra cards may eliminate them from the derby roster.