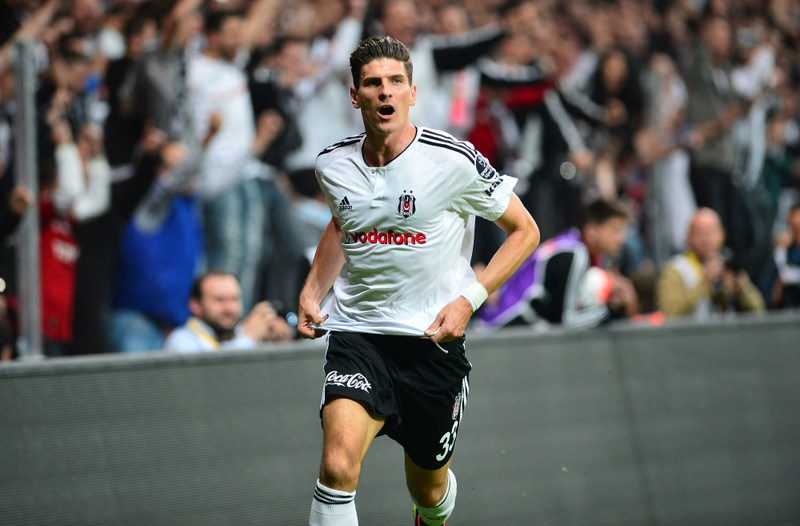 Since that year, the Black Eagles collected 69 points for the first time. They raised their points to 69 by cruising past Sivasspor 2-1 in Sivas on Saturday. Mario Gomez (above) leads the team in goal scoring.

The German star has scored against 14 different teams in the Sport Toto League. He is the top scorer with 22 goals. Thanks to his goals, Beşiktaş have collected 46 points. He is the highest scorer of any foreign player in Beşiktaş history. Beşiktaş head coach Şenol Güneş said: "We are not champions yet. We have five matches to play. Every match is very difficult from now on."
Last Update: Apr 18, 2016 1:41 am
RELATED TOPICS