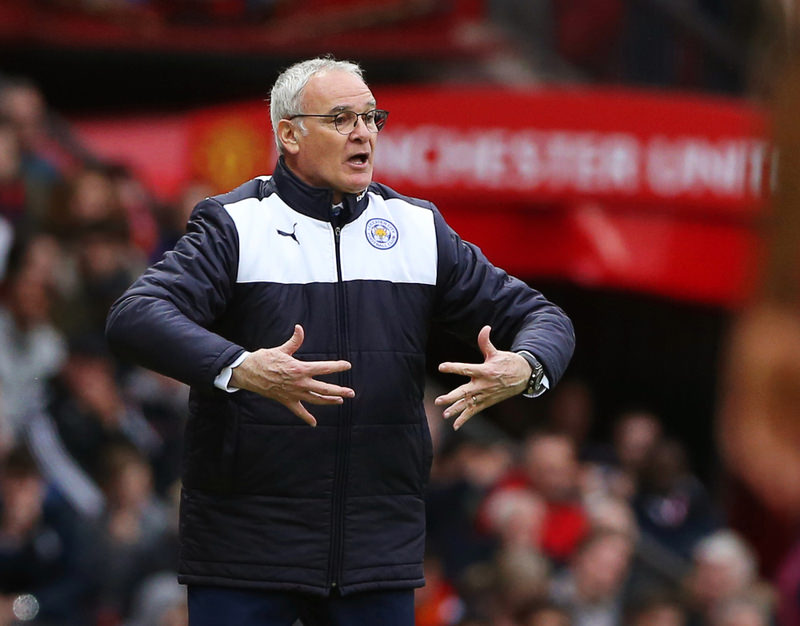 by May 05, 2016 12:00 am
Leicester City manager Claudio Ranieri (above) believes England's rich clubs will dominate the Premier League for the next two decades despite his team's unlikely run to their first top flight title.

"Big money makes big teams and usually big teams win. Now we can say only 99 percent of the time," the 64-year-old Italian was quoted as saying by the BBC.

Leicester's squad cost less than 60 million pounds ($87.27 million), although their billionaire Thai owner Vichai Srivaddhanaprabha said two years ago he was ready to spend 180 million to claim a top-five finish within three years.

But former Chelsea manager Ranieri said he would not pay big transfer fees despite the extra demands facing Leicester, who will play in their first Champions League campaign next term. "We don't need superstars, we need our players," he said. "I want to improve the squad without big stars but the right players."