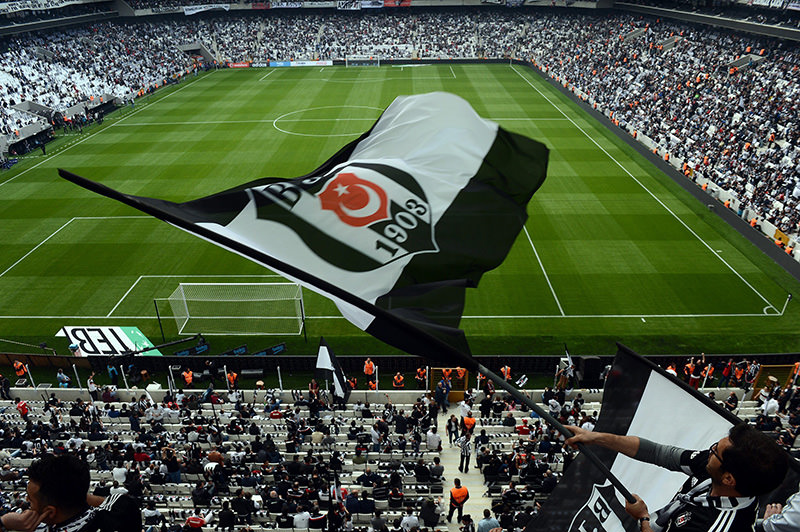 Istanbul team Beşiktaş hopes to claim the Spor Toto Super League title as soon as this weekend when they take on Osmanlıspor.

On top of the Turkish league with 76 points, Beşiktaş are six points ahead of Istanbul rivals Fenerbahçe with two matches left to play. A draw at home at the Vodafone Arena against Osmanlıspor on Sunday would be enough for Beşiktaş to win the league title this season. The match will kick off at 7 p.m.

Fenerbahçe will host the Ankara club Gençlerbirliği in Istanbul on Sunday. The match at the Ülker Stadium will start at 7 p.m. Meanwhile, five teams will look to avoid the last two remaining spots in the relegation zone.