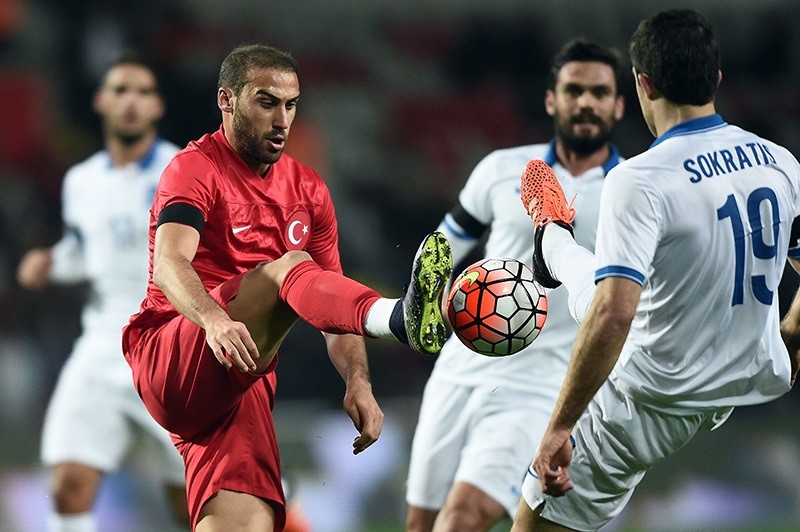 The top body of international football, FIFA sanctioned the Hellenic Football Federation (HFF) of Greece for fielding an ineligible player in the international friendly match played between Turkey and Greece on November 17, 2015.

The Greek federation was sanctioned for fielding Apostolos Giannou, who had previously played in an official youth competition with the representative team of the Football Federation of Australia. The FIFA statement said that the HFF breached several FIFA regulations by not appointing to field Giannou before the match.

The match was declared to be lost by forfeit and awarded 3-0 in favor of Turkey, while the Greek federation also received a fine of 4,000 Swiss Francs ($4,035).

Played on November 17, 2015 at Istanbul's Başakşehir Fatih Terim Stadium, the match was concluded in a 0-0 draw.