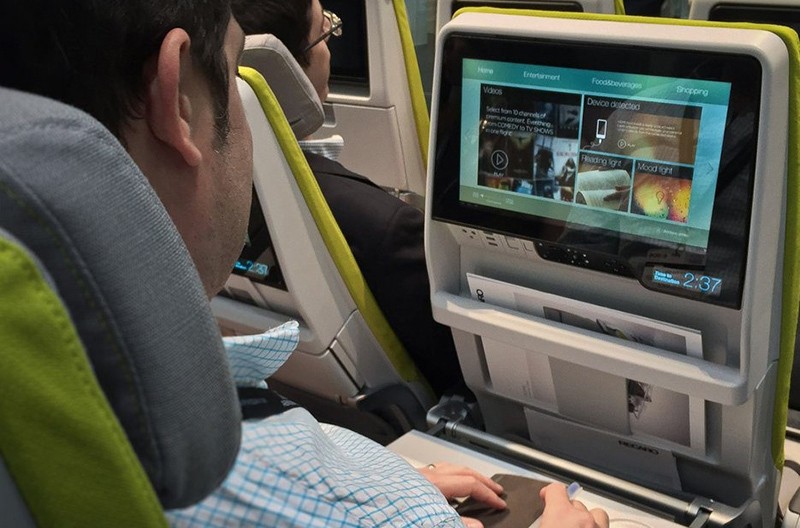 Turkish Airlines confirmed on Wednesday that passengers will soon be able to watch games from the Euro 2016 football tournament live at 37,000 feet.

The Turkish flag-carrier is one of the sponsors of Europe's top-tier international competition and will also screen live games at its airport lounges.

The Turkish national carrier has sponsored many important football clubs in Europe such as Barcelona, Manchester United and Borussia Dortmund. It has also backed the Turkish Airlines Euroleague basketball tournament since 2010.