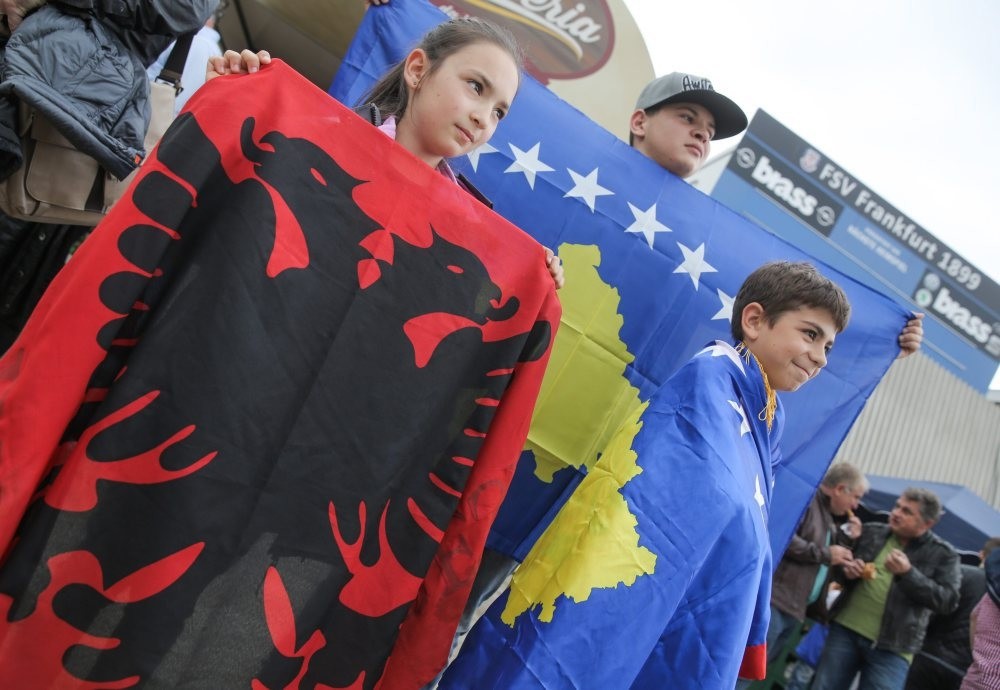 by Jun 11, 2016 12:00 am
Kosovo will face Croatia, Turkey, Iceland, Ukraine and Finland when they make their debut in the World Cup qualifying competition this year following a decision by UEFA's emergency committee on Thursday. European soccer's governing body ruled that Kosovo, admitted as a member of both UEFA and global body FIFA last month, should be kept apart from Serbia and Bosnia for security reasons in competitive matches and placed the newcomers in European group I. Gibraltar, who also joined FIFA last month two years after becoming members of UEFA, will face Belgium, Bosnia, Greece, Estonia and Cyprus after being allocated Group H. Kosovo beat Faroe Islands 2-0 in their first officially recognised international last week. The qualifiers start in September. Kosovo won the right to play international football despite fierce opposition from Serbia from which it declared independence in 2008. Gibraltar also faced a long battle before being accepted by UEFA in 2013 and then FIFA after a case at the Court of Arbitration for Sport (CAS).

"Kosovo's boys have the opportunity to show their skills in front of the strong teams of Croatia, Ukraine, Iceland, Turkey and Finland," said Kosovo's Prime Minister Isa Mustafa on his Facebook page.

"Together towards the World Cup 2018. Together we will work to have good infrastructure and train our national team."

The inclusion of Kosovo and Gibraltar also means that European qualifying for the 2018 World Cup will consist of nine groups of six teams, rather than seven of six and two of five.

FIFA have not yet decided whether Kosovar players who have already played for another national team would be allowed to switch nationalities. FIFA rules do not allow players to change allegiance but there has been speculation that it may allow a one-off exemption for Kosovo. Such a move could have a big impact on Switzerland and Albania, who both have contingents of players with Kosovar roots.