Russian supporters' association head among 20 fans to be deported 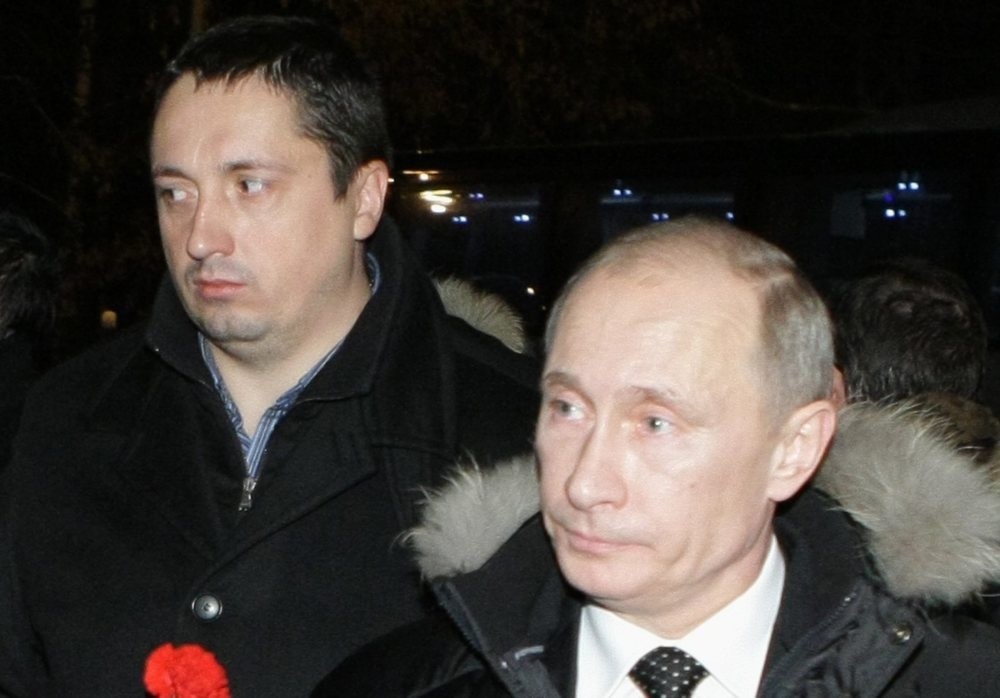 Russian President Vladimir Putin (R) is seen with All-Russian Fan Association head Alexander Shprygin.
by Daily Sabah Jun 17, 2016 12:00 am
The head of a Russian football supporters' association, Alexander Shprygin, is among 20 Russian fans who are to expelled from France over the coming days, a police source said Thursday.

The 20 are from a group of 43 detained by police in the Marseille region on Tuesday after violence flared at their Euro 2016 match against England. Shprygin told Reuters by telephone on Tuesday that a bus carrying himself and other supporters to Lille in northern France had been stopped by riot police in Cannes in the south of the country.

The men were among 43 Russian fans detained Tuesday. UEFA has already told Russian football authorities that their team could be kicked out of Euro 2016 if there's a repeat of the violence that surrounded its match last Saturday against England. Of particular concern to Europe's governing body is that Russian fans stormed a section of English fans inside the stadium.
Last Update: Jun 17, 2016 1:10 am
RELATED TOPICS