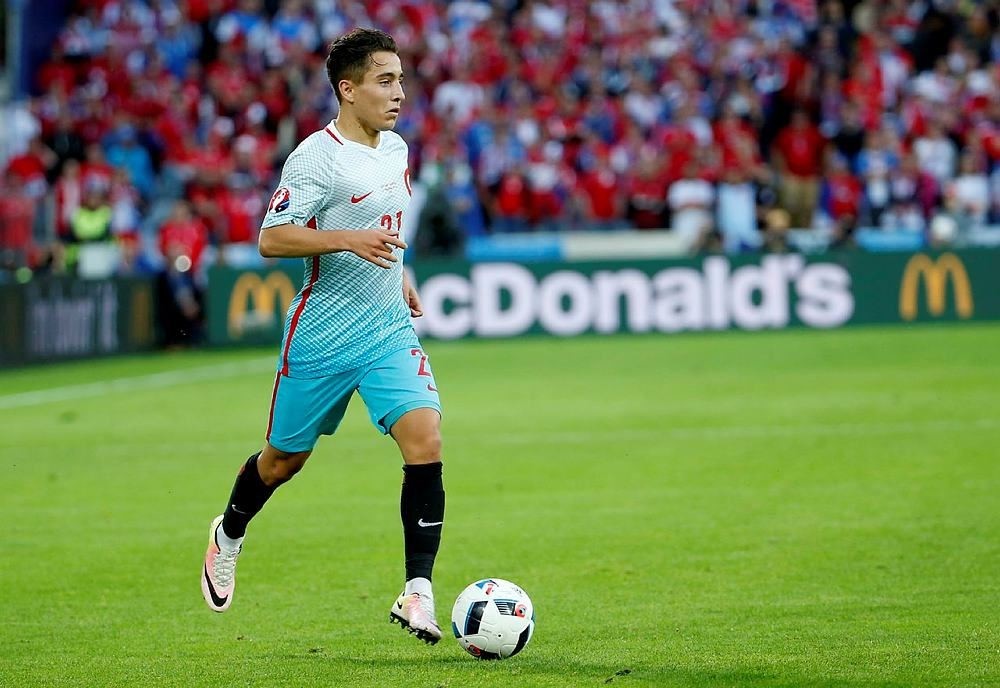 The young star assisted the goal of Burak Yılmaz in the 10th minute against the Czech Republic to put Turkey up 1-0 against the Czechs. Later on, Ozan Tufan scored the second goal for Turkey in the 65th minute, bringing the score to 2-0.

Now that the Turks have won the match, they have a chance to advance to the last 16 in the European Championship, also dependent on the results of the matches in the other groups. Top two teams from each group and best 4 teams on third places will advance to the round of 16.