Brexit to hit football and the Premier League 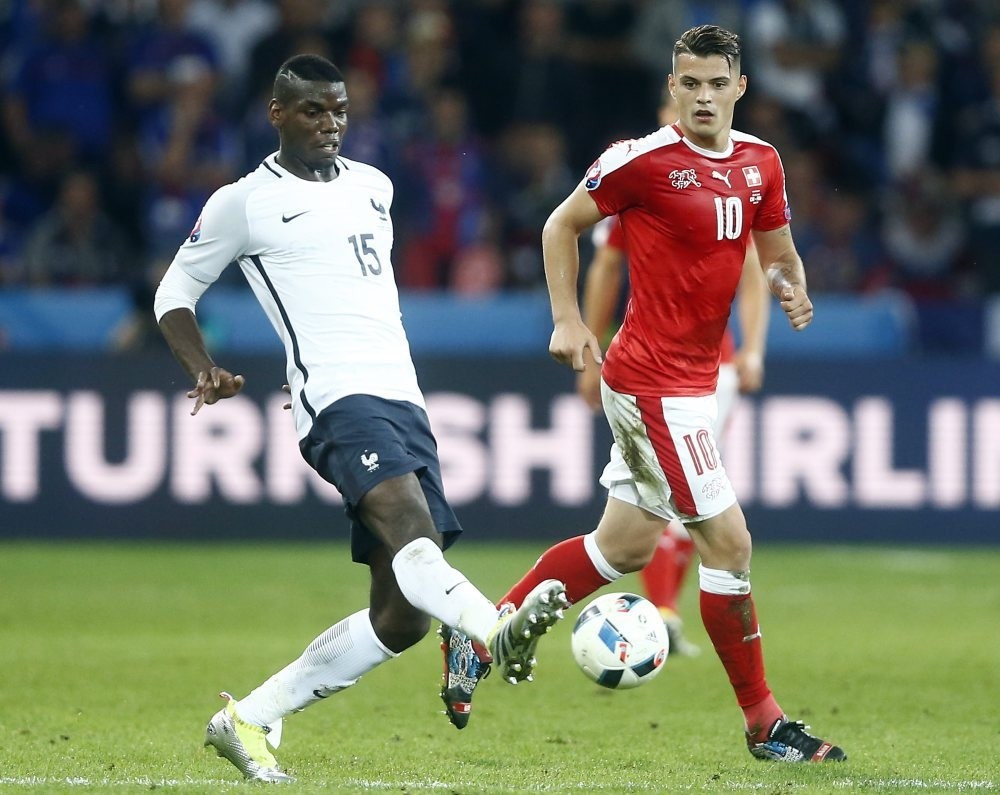 British clubs will effectively have to pay a premium of 10 percent if they are to compete with other clubs around the world in terms of transfer fees and wages. International transfers for under-18s are no longer possible

Footballing powerhouse the Premier League weighed into the Brexit debate, saying the departure from the European Union would go against the "openness" of the league and all of its clubs.

"Nobody bears the scars more than me of having to go and negotiate in Brussels and try and organize things a little bit in our interests in terms of the European machine," Premier League executive chairman Richard Scudamore told BBC radio. Scudamore criticized the position taken by Brexit campaigners, who have argued that leaving the EU would allow Britain to "take control of its destiny."

"That doesn't seem to sit very well when you travel the world like we do, being welcomed because of the fact that we are open for business, open for discussion, and open for cooperation," he said.

The Premier League generated 3.3 billion pound of revenue last season, according to a report by Deloitte, and has worldwide television contracts worth 8.3 billion pound.

Outside of the EU "we would just be, I think, respected less around the world for not wanting to be part of something," Scudamore said.

"That's the worst of both worlds for football fans and the teams they support," he said, adding that money saved from paying into the EU budget could be spent on encouraging more grassroots sports.

However, footballers will cost more for British clubs, and less for overseas clubs with the value of the pound falling dramatically on the news. British clubs will effectively have to pay a premium of 10 percent if they are to compete with other clubs around the world in terms of transfer fees and wages.

While the top-earning clubs will not be affected, modest clubs will suffer serious consequences. Goal.com recently wrote a piece using Paul Pogba as an example, claiming that the Juventus playmaker's potential 160 million pound price tag will end up closer to 145 million pound than the pre-referendum number of 113 million pound.

Under FIFA rules, international transfers for under-18s are banned; European legislation has meant that these rules don't apply within the EU. British clubs will no longer benefit from that loophole. Top players - particularly young players - will need work permits. The freedom of movement and employment principle within Europe has made it straightforward for British football clubs to sign young prospects from across the EU. The Telegraph has reported that over 100 Premier League players would have failed to gain a work permit, based on current Home Office rules. Once the Brexit has gone through, however, players will be subject to the same rules on working in Britain as non-EU imports currently face: they must be regular internationals, defined as having played in 75 percent of competitive national team games over the past couple of years.

Dimitri Payet is another prime example. At the age of 29 he is now an established first-choice player for France, and one of the stars of Euro 2016 so far. But before his transfer to West Ham last year he had played just a few times for his country; given his relatively advanced years, he is exactly the sort of player who wouldn't get a permit.

While Premier League clubs will be insulated from lower attendance figures thanks to the TV deal, lower league clubs could end up in serious trouble.
RELATED TOPICS