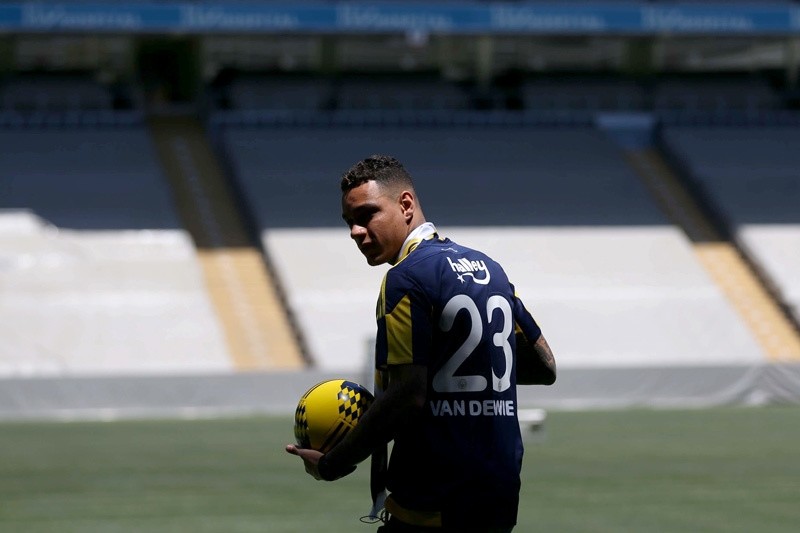 The 28-year-old passed his medical and appeared before the press to sign the contract, which sets him up for three years with the Istanbul giants with the option of a fourth year.

"Very happy to be part of the Fenerbahçe family! Can't wait to wear the shirt on the pitch," the Dutchman wrote on Twitter.

The Netherlands international left PSG at the end of his contract in May after sealing a clean sweep of the French domestic trophies with the Ligue 1 champions.

Last term he had to settle for a place on the bench more often than in previous years due to the good form of Ivorian Serge Aurier.